Turnout was down nationwide in 2012. Approximately 58 percent of eligible voters cast ballots, compared with 62 percent in 2008.

West Virginia had the second lowest turnout among the states in 2012 at approximately 47 percent, with only Hawaii having a lower rate.

These turnout figures continued a trend in these two states, which also had the lowest rates in the country in 2008. 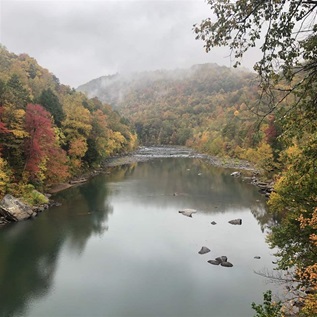