In 2012, as in 2008, a small number of provisional ballots were issued in Michigan—2,675 out of almost 4.8 million total ballots cast in the state. And although Michigan voters are required to show photo ID at the polls, those who do not have correct identification can sign an affidavit attesting to their identity and then cast a regular ballot. In 2012, more than 12,000 ballots were cast by voters who signed affidavits. 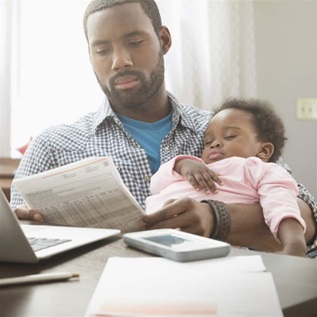