Every week approximately 2 million sharks are killed, mostly to supply fins as a soup ingredient to Asian markets. One-third of shark species are threatened or near threatened with extinction. They mature late in life, have long reproductive cycles, and produce few young, making them extremely vulnerable to overfishing. Until the mortality numbers are drastically lowered, every week is Shark Week at Pew. Sharks play important roles in keeping our oceans healthy and serving as a source of ecotourism revenue for many countries.

There were seven significant gains in shark conservation since last year's Shark Week that together will help slow the decline of sharks and secure their survival. Check back each day this week to learn about a different milestone.

1. French Polynesia and the Cook Islands 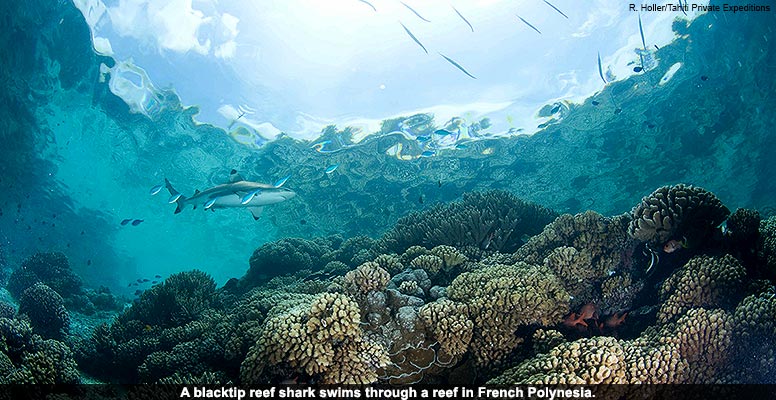 French Polynesia, a French overseas territory in the South Pacific, declared its entire exclusive economic zone, or EEZ, a shark sanctuary in December and banned commercial fishing of all shark species. With five archipelagos and an EEZ of more than 1.8 million square miles (4.7 million square kilometers), the territory effectively protected more than 21 species of sharks in its waters.

2. Convention on International Trade in Endangered Species of Wild Fauna and Flora

In March, five species of sharks and two species of manta rays were given protections by the CITES, or the Convention on International Trade in Endangered Species of Wild Fauna and Flora. Manta rays, along with porbeagle, three species of hammerhead, and oceanic whitetip sharks were approved for protection and will now be subject to international trade regulations. This move may potentially save these threatened species from total collapse. It also increases the number of shark species protected by CITES from three to eight. This conservation victory demonstrates that the global community can collaborate to address the plight of some of the most highly vulnerable sharks and manta rays. 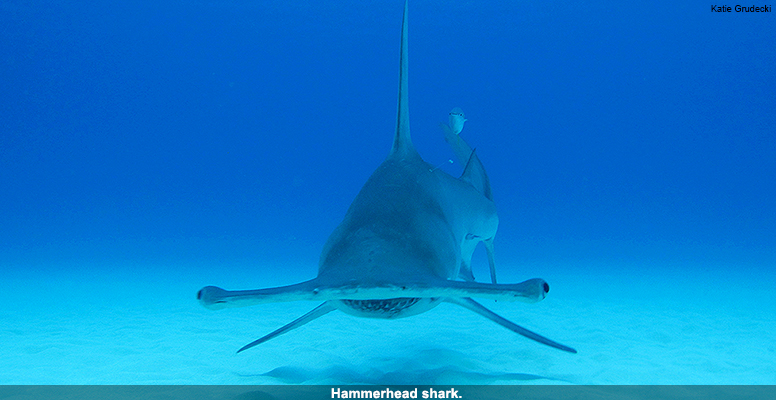 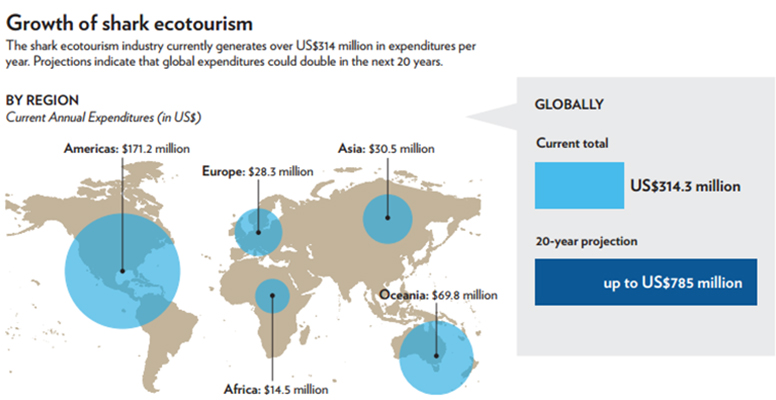 In May, researchers at the University of British Columbia published a report assessing the economic value of shark ecotourism worldwide. The study made a strong economic case for shark conservation. The researchers found that shark-related ecotourism, such as diving, generates US$314 million annually—an amount that could more than double in 20 years to more than US$780 million. Shark-related tourism occurs in at least 83 locations in 29 countries, attracting an estimated 590,000 tourists and supporting more than 10,000 jobs around the world. This type of tourism benefits sharks, the countries creating jobs and income from shark watching, and the tourists who view the animals in their natural habitat and appreciate all they do for our ocean. 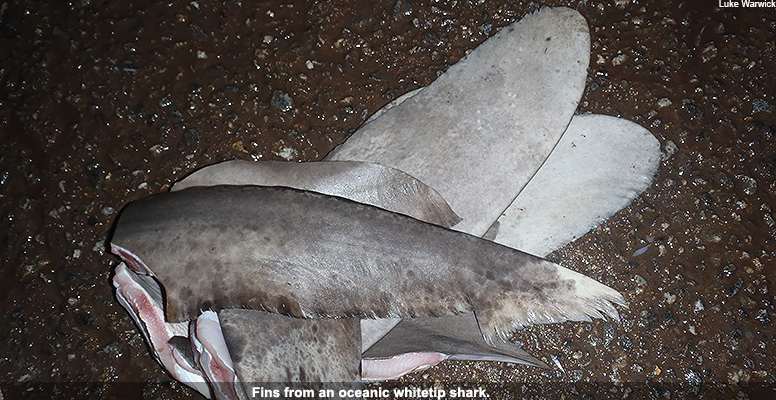 After years of debate on the need to close loopholes in the European Union's 2003 ban on shark finning—the wasteful practice of slicing off a shark's fins and discarding the body at sea—the EU Parliament finally adopted a regulation in June requiring that all sharks be brought to port with their fins naturally attached. 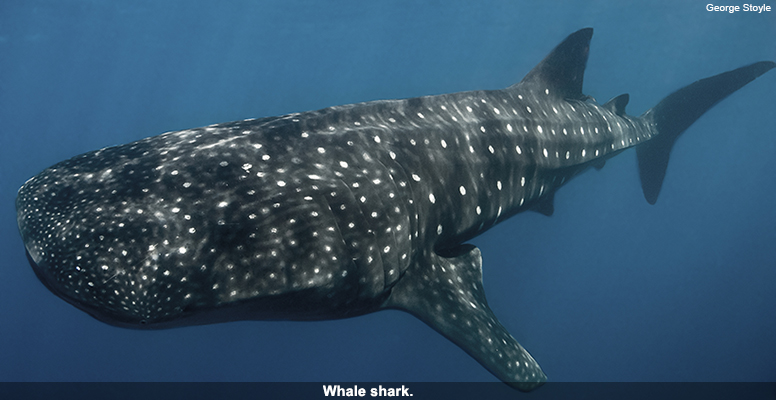 Two regional fisheries management organizations with oversight for tuna took action to protect sharks in 2013. The Indian Ocean Tuna Commission banned the retention of oceanic whitetips. This move, along with measures adopted in the Atlantic, Indian, and Pacific oceans, makes them the most comprehensively protected shark species on the planet. In May, the commission also banned the practice of setting purse-seine nets around whale sharks. A month later, the Inter-American Tropical Tuna Commission banned the setting of purse seines around whale sharks and agreed to the use of non-entangling fish-aggregating devices, so that these beautiful animals cannot become snared in this type of fishing gear.

7. Progress in the Federated States of Micronesia

In June, progress continued to be made in the Federated States of Micronesia when the states of Yap and Pohnpei fully protected sharks within their waters. Each state's Senate voted to ban the fishing, sale, trade, and possession of sharks in coastal waters. They join a third state, Kosrae, which was the first Micronesian state to ban the sale, trade, and possession of shark products and prohibit commercial shark fishing in the 12-mile area under its jurisdiction. The next step will be for Chuuk, the remaining state, to pass similar protections, and for the federal government to then establish an official sanctuary by banning all commercial shark fishing within its entire EEZ.