Manufacturing and power generation create large amounts of heat that typically escapes through smokestacks into the air. The available and proven technology commonly known as combined heat and power, can be deployed by manufacturers, power plants, and institutional campuses to capture this energy and use it to heat buildings or generate more electricity cheaply and reliably. Simply put, improving industrial efficiency means more power can be gained from natural gas, coal, and other fuel sources. 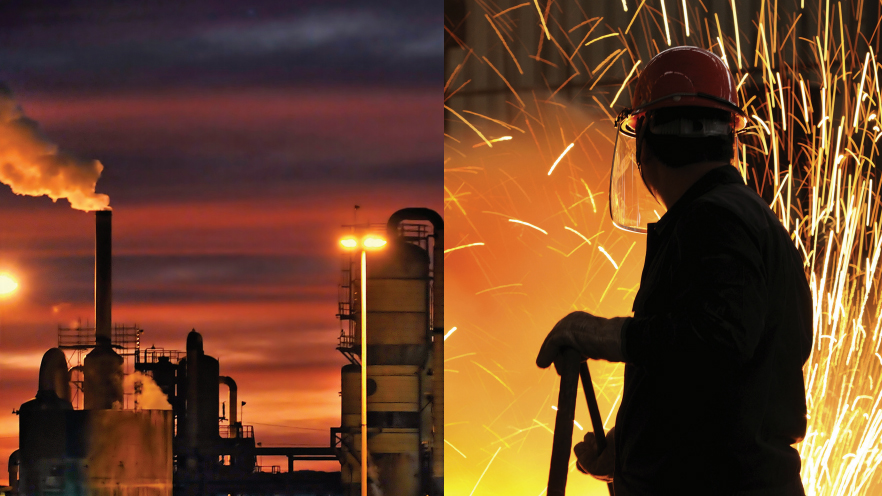 Benefits for the industrial and manufacturing sectors

Greater energy efficiency for the industrial and manufacturing sectors will:

Generating power where it is used—also known as distributed power—protects businesses and institutions from unexpected power outages caused by natural disasters and other disruptions. A combined heat and power system, with the ability to operate independently from the grid—also known as “island-ability”—can maintain power even when the grid is down, ensuring that a facility stays productive.

Access to financing is needed to increase industrial energy efficiency

Technologies that harness heat are at work in every state. Altogether, utilizing such power contributes 85 gigawatts of electricity capacity annually, or almost 12 percent of the nation's electricity generation.

The United States could double that amount with the help of improved access to the investment tax credit, which currently is limited in size and scope to only certain types of industrial efficiency projects. With small modifications to the existing investment tax credit such as removing restrictions and setting flexible incentives, more U.S. companies could install these systems, making some of the largest energy users and power generators more efficient, productive, and competitive.

At mission-critical facilities: Waste heat can help save lives. (PDF)