Barbecues, fireworks, and trips to the beach are all sure signs that summer is here. For millions of Americans, these months also mean more daylight available to go fishing. As we drop a line in the water—whether it's the ocean, a lake, or a river—we often spend this time with the people we care about most.

Father's Day prompted many recreational anglers up and down the Eastern seaboard to reflect on their experiences fishing with their dads, sons or daughters, and their desire to pass on healthy and sustainable fisheries to their children and grandchildren to provide opportunities for their own memories. That's why it's important to strengthen the primary law governing fishing in the ocean, the Magnuson-Stevens Fishery Conservation and Management Act. 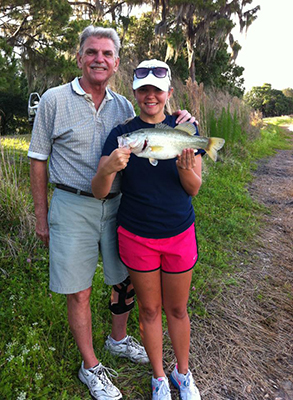 As Father's Day approached, I was thinking about some of my favorite memories I've had with my dad. When I was growing up, my dad made it a point to take me fishing. He practically raised us on his old 1969 Ranger boat. Later we didn't fish too often during my high school years, but recently we've picked it up again, and I can't imagine a better bonding time with my dad! It says a lot that he will take me fishing now, even when he's in pain awaiting his knee replacement. We're also in the process of teaching my sister, who has special needs, to bass fish with us. I see genuine happiness in him when he's fishing with his daughters.

Please ensure that daughters like me can keep catching fish with their dads. Strengthen the protections in the Magnuson-Stevens Fishery Conservation and Management Act. 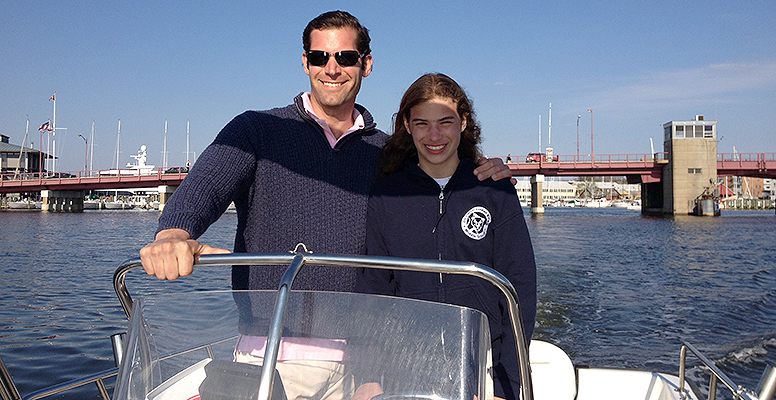 Although I am a state senator, my most important role is being a father. I love spending time with my kids on the water, and we often fish in one of Maryland's most treasured resources, the Chesapeake Bay. This is a picture of my 12-year-old daughter, Alyssa, and me fishing for rockfish in Weems Creek near Annapolis. Although we did not have much luck this day, the family had a great time trying. As a practicing attorney and active state legislator, I treasure time on the water with my daughter in the beautiful bay.

Ensure that your children can tell a story similar to this. Don't weaken the conservation provisions in the Magnuson-Stevens Fishery Conservation and Management Act. 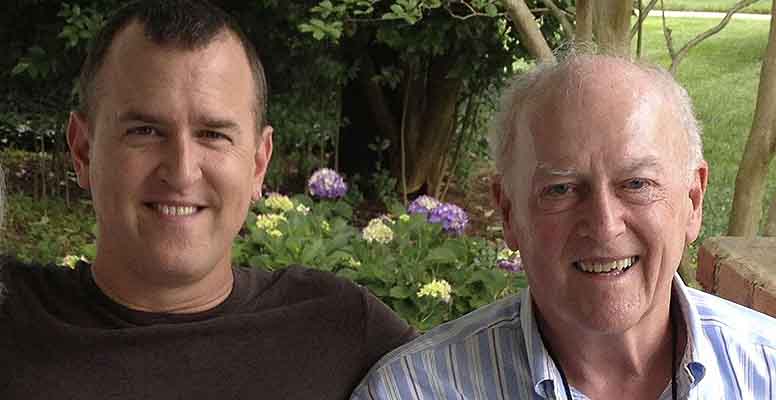 I went fishing with my dad, Max, all the time growing up. We'd fish in the nearby creeks and in the surf at Pawley's Island, Litchfield, Hilton Head, Charleston, and Kiawah. We usually did pretty well, and sometimes we would bring home enough for dinner.

My favorite memory of fishing with my dad doesn't involve fish at all, though. We were returning to the dock with nothing in the boat. We had been out trolling in Stono River near Folly Beach and came back empty-handed. My dad was an excellent sailor and captain and jumped out onto the dock as we were pulling up. The wind kicked up just then and started to send me and our boat away from the pilings. I wasn't old enough to drive it, so, of course, Dad tried to get a foot on the boat and keep one on the dock. After the embarrassment wore off from the inevitable plunge that followed, we were left with a memory that is still fresh and funny 30 years later.

Ensure that your children can tell a fishing story of their own. Don't weaken the conservation provisions in the Magnuson-Stevens Fishery Conservation and Management Act.