Indigenous community leaders from around the globe are meeting in Darwin, Australia, for the first World Indigenous Network Conference, or WIN, to share their knowledge and experiences about conservation efforts.

The conference, organized by the Australian government, runs from May 26 to 31 and will showcase the efforts of Australia's indigenous rangers in managing their traditional lands to produce environmental, cultural, social, and economic benefits.

This global conference of indigenous peoples represents a major milestone in the success story of indigenous conservation.Patrick O'Leary

The rangers, employed by the Australian government and often referred to as land and sea managers, will share the successes and the struggles of their work to conserve and manage their homelands and the neighboring seas. Among the conferees will be staff for two Pew Charitable Trusts projects—the Outback Australia campaign and the International Boreal Conservation campaign. Both have promoted efforts by indigenous peoples to manage their own lands and to preserve their traditions and lifestyles.

Joining the representatives from Pew's boreal initiative will be a delegation of Canadian Aboriginal leaders from British Columbia, Manitoba, Quebec, and Yellowknife in the North West Territories.

While in Australia, these leaders will visit Indigenous Protected Areas of Arnhem Land in the eastern part of country's Northern Territory, as well as the jointly managed Kakadu National Park. There, they will gain firsthand knowledge of successful ranger programs that could have applications in Canada's vast and remote boreal forests. 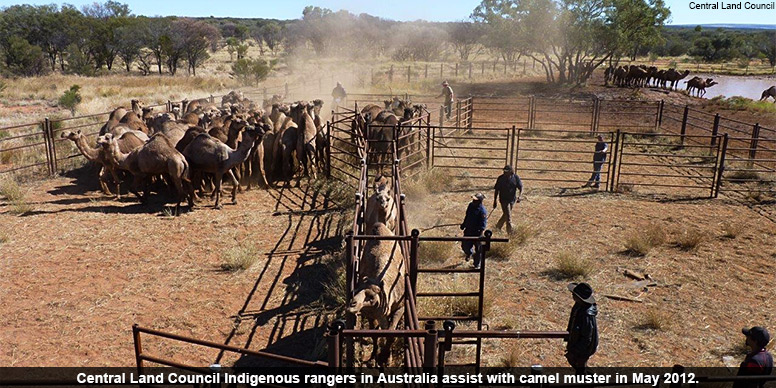 “This global conference of indigenous peoples represents a major milestone in the success story of indigenous conservation,” says Patrick O'Leary, an expert on conservation partnerships for Pew. “Indigenous conservation programs are seeing aboriginal peoples actively express their culture and strong desire to be living on and managing their lands. In Australia, these programs are providing highly valued job opportunities in remote and often disadvantaged regions.”

In Australia, the Indigenous rangers work on and manage their native lands using a combination of traditional knowledge and Western science. This model of conservation has emerged not just as a success story for indigenous peoples, but also as an approach to conservation with applications elsewhere.

Currently, there are 58 Indigenous Protected Areas that encompass some of Australia's most biodiverse land with the highest conservation value. Covering over 51 million hectares (more than 126 million acres), the total area protected under the program is larger than the state of California.

The Australian government program provides core funds to Aboriginal communities to support the establishment and management of these protected areas and aims to increase the territory they manage by 40 percent over the next five years.

Australia's ranger program was pioneered by the nation's indigenous people as a way to actively manage and protect their traditional land and seas. In some ways, these managers are similar to conventional park rangers, overseeing areas to control threats including wildfires, exotic weeds, and feral animals. But Australia's rangers offer a unique combination of traditional cultural knowledge and Western science in a “two toolbox” approach to protecting the environment and maintaining local culture.

This program results not only in environmental benefits, but also economic and social improvements for indigenous communities by providing much-needed jobs in remote regions. The Australian government's Working on Country program employs roughly 680 indigenous rangers in 90 teams across the nation. Because of recently secured funding, the number of rangers will grow to 730.

Despite the geographic distance, our peoples share many of the same challenges in protecting the vast, remote, and environmentally vital areas over which, for millennia, we have been the natural stewards.Ashley Iserhoff

“We are proud to take part in this historic gathering,” said Ashley Iserhoff, deputy grand chief of the Cree Nation of Quebec. “Despite the geographic distance, our peoples share many of the same challenges in protecting the vast, remote, and environmentally vital areas over which, for millennia, we have been the natural stewards.”

Canada's boreal is the largest intact forest in the world. It is a significant source of carbon storage and unfrozen freshwater, and it is home to abundant wildlife. In recent years, Pew and its Canadian partners have worked with industry, First Nations, and federal and provincial governments to increase protection of this region.

“Canadian First Nations leaders are visiting Darwin to learn from the successes of the Indigenous ranger programs that could have applications in Canada's boreal forests, and to share their own triumphs and struggles,” said Mathew Jacobson, a boreal conservation expert for Pew. 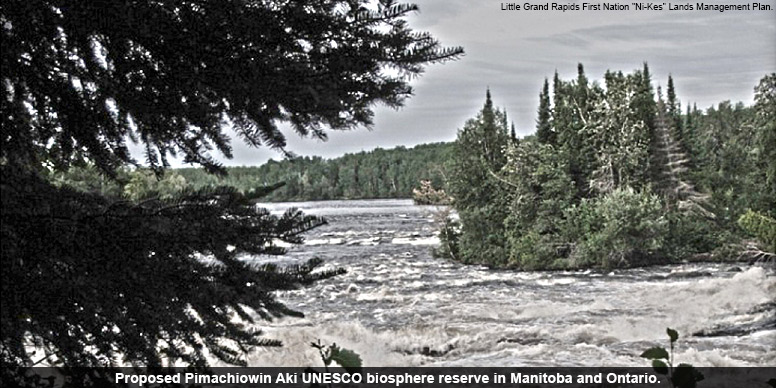 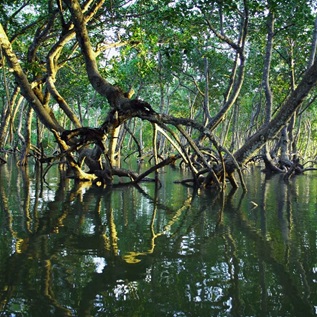 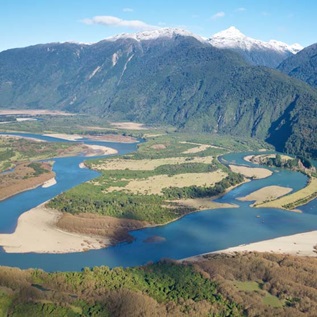 How and Why Freshwater Habitats Need Protection