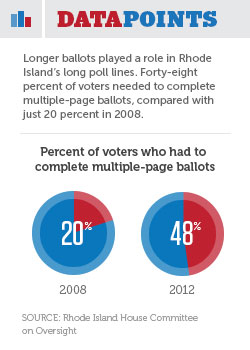 July 6, 2020 A Look at Municipal Bankruptcies Over the Past 20 Years