The Alaska Interagency Working Group described its 59-page report, “Managing for the Future in a Rapidly Changing Arctic,” as “a call to action on a pressing issue of national importance.”

“The United States is an Arctic nation, one of only eight such nations worldwide that are responsible for the stewardship of a region undergoing dramatic environmental, social, and economic changes,” the report begins. “The implications of these changes demand a fresh look at how the Federal Government and its partners address management challenges in the region.”

The Pew Charitable Trusts provided input for the report.

The interagency group, appointed by President Barack Obama in July 2011, defines integrated Arctic management as “a science-based, whole-of-government approach to stewardship and planning in the U.S. Arctic that integrates and balances environmental, economic, and cultural needs and objectives. It is an adaptive, stakeholder-informed means for looking holistically at impacts and sensitivities across the U.S. Arctic and generating sustainable solutions.”

The report describes the dramatic changes underway in the Arctic because of warming temperatures. Reduced ice and snow are altering habitat as well as traditional hunting and fishing practices that have been central to Alaska Native health and culture for time immemorial. At the same time, retreating sea ice opens the way for oil and gas drilling, vessel traffic, fishing, tourism, and other economic development. The proposed framework seeks to manage development in a way that is sustainable and does not pose threats to ecosystem health or the Alaska Native subsistence way of life.

The report concludes: “The cultural, ecological, and economic costs of failing to adapt and strengthen management approaches in the face of rapid change are unacceptable.”

Among the Major Recommendations:

At the Norway Arctic Roundtable in Trondheim in June 2012, Interior Department Deputy Secretary David J. Hayes described integrated Arctic management as “an important domestic initiative in the United States.” Hayes, the task force chair, said: “The Arctic's ice shelf and coastal, terrestrial, and marine ecosystems are changing too fast for sector-by-sector, project-by-project, or issue-by-issue management. Getting it right in the Arctic calls for a fully integrated approach if we expect to protect natural resources and subsistence values while continuing commercial activities.”

One month later, the Department of the Interior announced in a press release that it would develop an integrated management approach to planning decisions in the Arctic. 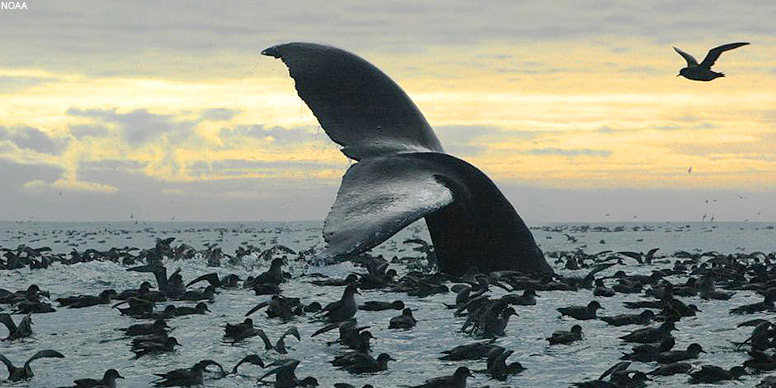