At its recent summit, the Overseas Vote Foundation released its fifth post-election survey of military and overseas voters. 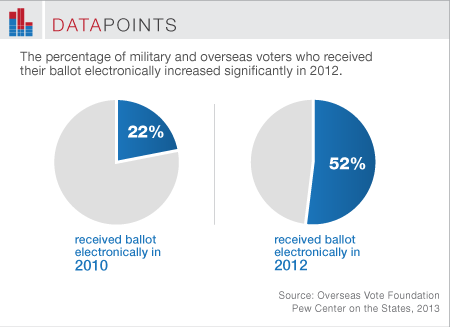 More than 13,500 voters in 160 countries participated in the survey.

Findings about the 2012 election include: