We have highlighted several counties in the past that do an excellent job of sharing up-to-date elections data. The Orange County, California Registrar of Voters has taken this a step further and now provides an interactive feature on its website to share and visualize its election data.

Called Election Data Central, the site contains voter registration totals, information about Election Day operations, vote totals, and analyses of how many ballots were issued and cast by mail. The registrar provided additional information for the 2012 election via a weekly online newsletter.

These data offer a detailed snapshot of the November presidential election including: 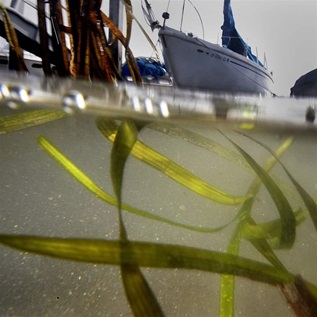 A Deep Dive Into America's Rivers