Hurricane Sandy devastated states across the mid-Atlantic and the Northeast. In Maryland and the District of Columbia, election officials canceled early voting for two days–and then extended early voting hours on subsequent days. But states and counties also had to quickly assess which polling places would be usable for Election Day and which would need to be relocated, especially in hard-hit New Jersey and New York: 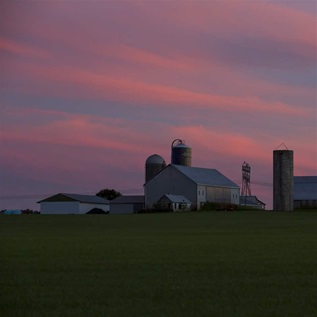