It's been a busy few months for the Pew Environment Group, with our campaigns racking up important victories all over the globe. Our teams were active in securing new protections for little fish in the United States, sharks in Venezuela, huge tracts of land in Canada, and vast swaths of the Australian ocean.

Click the photos below to learn more about the special places and important species that benefit from these victories.

The Coral Sea no-take marine reserve, known as a national park zone, will span at least 503,000 square kilometers (194,000 square miles) and will be the world's second-largest fully protected reserve of its kind. Known as the country's marine jewel, it is one of the Earth's last intact tropical ocean ecosystems.

A total reserve area of 998,525 square kilometers (385,532 square miles) of majestic Australian ocean will be safeguarded, of which 303,417 square kilometers (117,149 square miles) will be a highly protected sanctuary zone where fishing and mining are prohibited. These waters contain some of the world's most diverse and unusual marine species, such as threatened blue whales and sea lions.

The Mid-Atlantic Fishery Management Council (MAFMC) has voted to recommend 100 percent at-sea observer coverage on industrial mackerel trawlers and to implement annual catch limits on river herring and shad by 2014. River herring and shad are important forage species that many marine predators depend on for food. These protections will help populations of these critically important fish to recover. After the MAFMC meeting, the New England Fishery Management Council took a similar approach to river herring management, approving plans to reduce bycatch by regulating massive trawl vessels in the Atlantic Ocean.

On June 24, the Pacific Fishery Management Council (PFMC) voted to recognize the importance of forage fish such as saury, smelt, and sandlance. Thanks to more than 20,000 public comments, the council has promised to work to prohibit the development of new fisheries on unmanaged forage species.

Interior Secretary Ken Salazar has laid out the next steps for drilling in the U.S. Arctic Ocean and has cleared the way for a new five-year offshore leasing plan. By using science as a guide for decision-making and listening to indigenous communities, the administration hopes to lessen the impacts of leasing and has demonstrated that a “one size fits all” approach to drilling is not the answer. 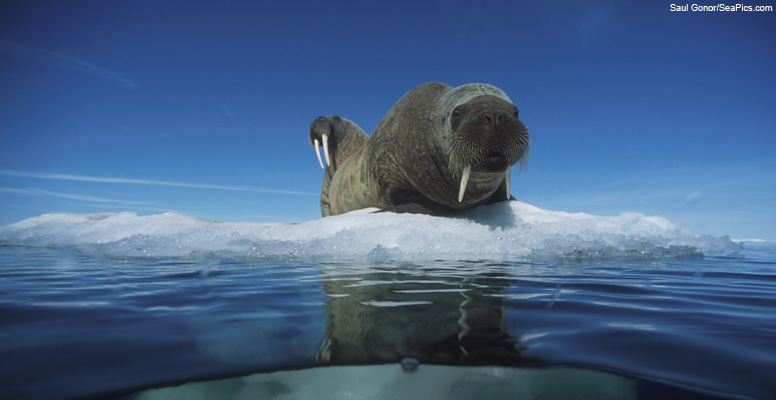 7. Oceans high on the agenda at the Rio+20 Earth Summit

The ocean was a major focus at the once-in-a-decade Rio+20 UN Earth Summit. Much-needed commitments were made by governments to end overfishing, take action to stop illegal fishing, phase out harmful subsidies, eliminate destructive fishing practices, and protect vulnerable marine ecosystems. On high seas biodiversity, governments agreed that the issue is a high priority, particularly as relates to establishment of marine protected areas on the high seas. Unfortunately, however, a decision on next steps and how to proceed was deferred.

Premier Jean Charest of Quebec committed to finalizing a blueprint for the Plan Nord, a conservation project that would protect half of northern Quebec (more than 600,000 square kilometers or 230,000 million square miles) from all industrial activity. The area is home to a significant portion of the Canadian boreal, the world's largest intact forest ecosystem and storehouse of carbon. 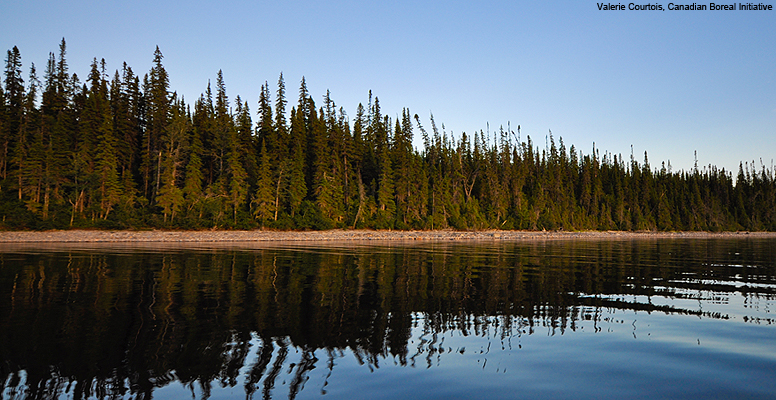 A groundbreaking agreement between the forest products industry and conservation organizations, the CBFA envisions the protection of more than 72 million hectares (178 million acres) of boreal forest. On June 28, Ontario agreed to manage millions of acres of forest while allowing sustainably managed development.

In a move that would help protect one of the most biodiverse areas on Earth, the European Commission proposed phasing out destructive bottom trawling and bottom gillnetting for the European Union's deep-sea fishing fleet in the Northeast Atlantic. This bold proposal would finally put an end to these unsustainable deep-sea fishing methods and now moves to the European Council (EU Member States) and the European Parliament for approval.