A previous data dispatch examined the number of provisional ballots cast and counted in Ohio in 2009 and 2011. Data recently released from the state’s March 2012 primary sheds more light on the process in the Buckeye State.

While most states collect and share data on the total number of provisional ballots issued, how many are rejected, and why, it is typically difficult to find out why these ballots were issued in the first place. Knowing the reasons voters need provisional ballots can provide a fuller picture of how these ballots are administered in a state and in individual counties. Ohio has been sharing these data on its website since 2011.

During the March 2012 primary, Ohio issued 20,062 provisional ballots (and more than 87 percent—approximately 17,500—of these were counted). The state’s data reveal two major reasons these ballots were issued: 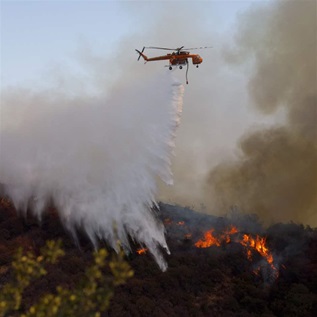 March 9, 2021 Now Is the Time to Prepare for the Next Election Emergency