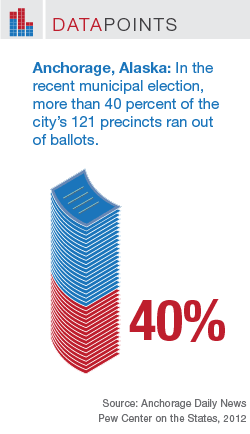 Predicting how many voters will turn out for an election is not just the speculation of campaigns and pundits. Election officials need to plan for both how many ballots they need and how those ballots will be distributed across polling places.

Of course this planning is not an exact science, and, as election officials in Anchorage, Alaska recently learned, predicting voter behavior can be tricky. In the recent municipal election, more than 40 percent of the city’s 121 precincts ran out of ballots. City election officials noted they had printed enough ballots but had distributed them poorly.

“We had sufficient ballots, but did not allocate enough of the ballots to the individual precincts, given the turnout and number (of) people who voted outside their precincts,” officials said. 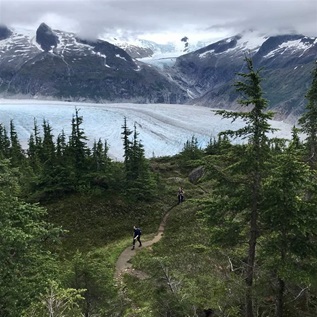