In 2007, Tippecanoe County, Ind., home of Purdue University, shifted from precinct-based elections to vote centers. This allows people to cast a ballot at any available voting location, regardless of where they live in the county. Since the change, the county has issued several post-election reports evaluating how the centers performed and how much they cost.

The most recent report, after the 2010 general election, showed:

If you know of a “notable county” using data in interesting ways, let us know. 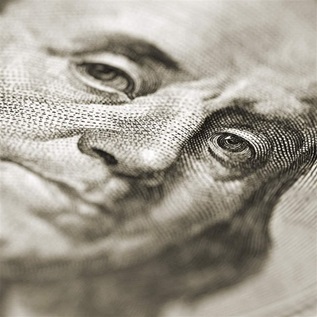