This week, Senator Barbara Boxer (D-Calif.) introduced the Beauty Mountain and Agua Tibia Wilderness Act of 2011 (S. 1574), the companion to H.R.41 filed by Rep. Darrell Issa (R-Calif.). Together, these bills would protect 21,000 acres in California as wilderness (see map below). The legislation marks another step in the continuing work to protect our public lands.

These areas lie along the boundary between Riverside and San Diego counties, California, about 50 miles north of San Diego. Each reflects the fundamental story of how our National Wilderness Preservation System is growing, thanks to the continued commitment of Members of Congress of both political parties—and to citizen involvement—to find common ground to protect more wilderness.

View photos of the Beauty Mountain and Agua Tibia area: 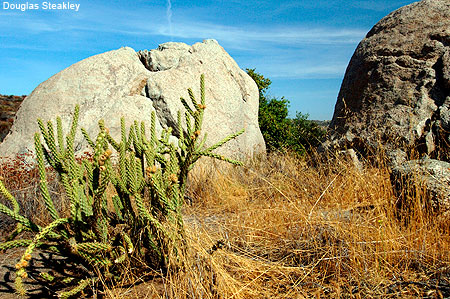 The Agua Tibia area is dominated by a three-mile long crest that rises from 4,400 feet at the northwest end to the peak of 5,077-foot Eagle Crag at the southeast end. Over the past 80 years, the area has grown through incremental protections.

Beauty Mountain: A Decade Towards Designation 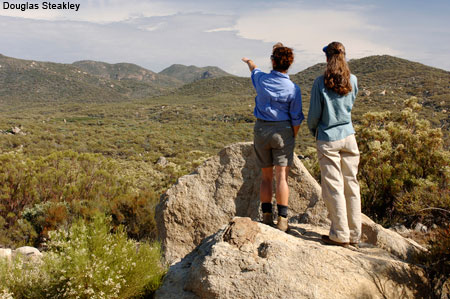 Despite being a well-loved hiking and horseback riding area, Beauty Mountain—which lies east of Agua Tibia—was not recognized as a potential wilderness area for many years, primarily because of intermingled privately-owned lands. However, it too won protection through perseverance over time.

These two areas illustrate that our National Wilderness Preservation System did not emerge fully formed when the Wilderness Act was signed into law in September 1964. Rather, it is a system that is gradually being built-up through congressional designations. 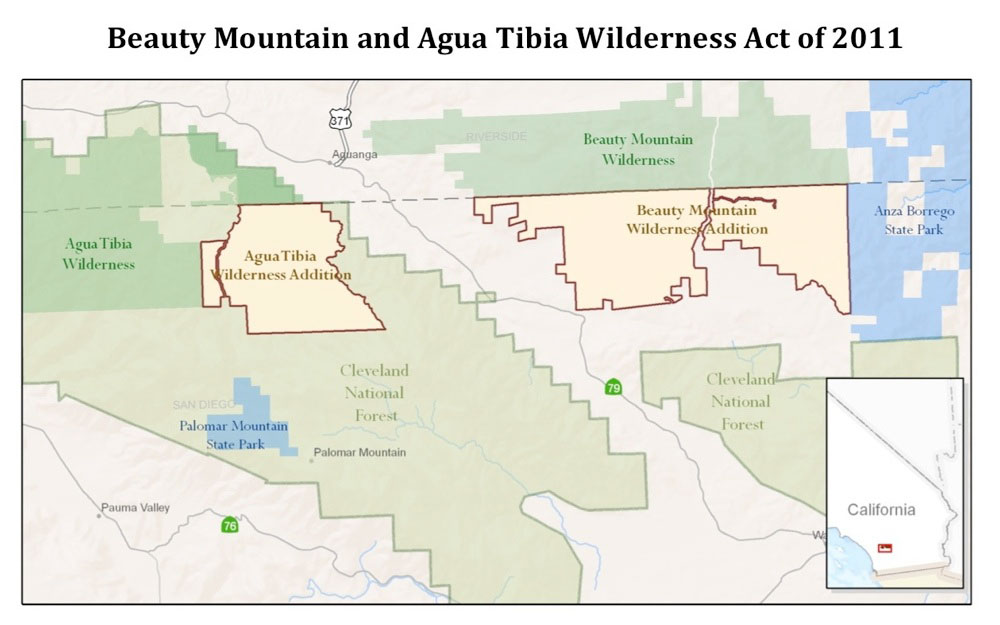