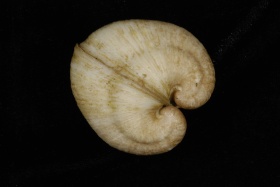 Image: ELUSIVE CLAM: Scientists caught only one of these clams on their trip, found on the Rumble II West seamount at a depth of more than 1km. The clams, called Halicardia maoria, are uncommon around New Zealand but have sometimes been found near areas rich in methane. NIWA

From stuff.co.nz by Kiran Chug.

Weird and wonderful creatures gathered from submarine volcanoes of the Kermadec Arc have given scientists a rare insight into underwater life.

Most were very small, with the total weight of samples only 25kg. A wide representation of sea creatures, they demonstrate marine life that has adapted to live in a sometimes hostile environment.

The information will be used to help assess the impact that deep-sea mining for minerals would have on the environment. Also on the trip, scientists from GNS Science surveyed the geological features of volcanic cones to map the areas of hydrothermal activity that produce rich mineral deposits.

That information will be used in assessing the mineral potential for the 2000km-long Kermadec Arc. 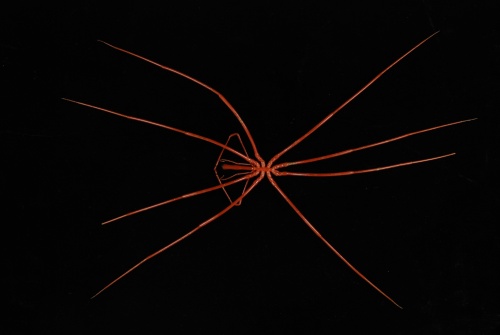 SPOT MY HEAD: Catching a giant sea spider intact is a rare feat as it is very fragile. The pycnogonid is notable for looking back-to-front, as what looks like its abdomen on the left is its head. NIWA 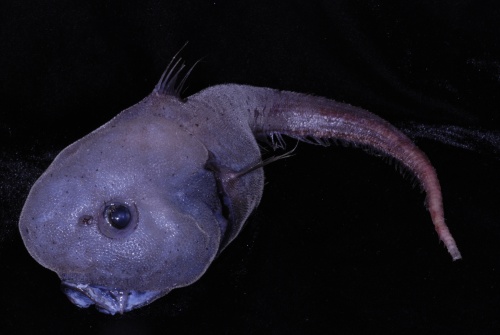 GLOBOSE-HEADED RAT TAIL: This, perhaps unsurprisingly, is the common name of this large-headed creature. It is found in deep water around New Zealand but is not abundant. NIWA 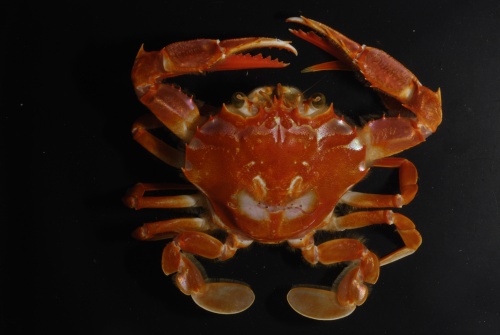 CRABBY SURPRISE: Scientists were surprised to find this deepwater swimming crab on a seamount, as they are usually found on gently sloping sea floors to depths of 500 to 600 metres. The discovery shows its ability to disperse over many kilometres of deep water and find shallower depths associated with the seamounts. NIWA 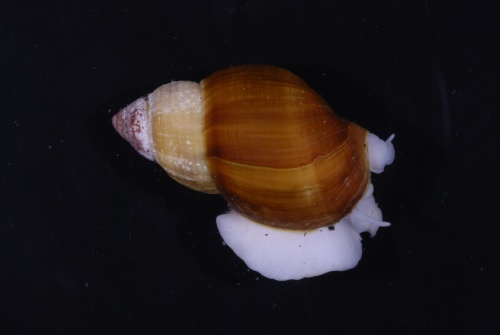 MAY BE A FIRST: Researchers believe this snail has never yet been described by scientists, and could be a new discovery. It appears to be a species of the phymorhychus snails found on the edges of hydrothermal areas. It will be examined by specialists at Te Papa. NIWA 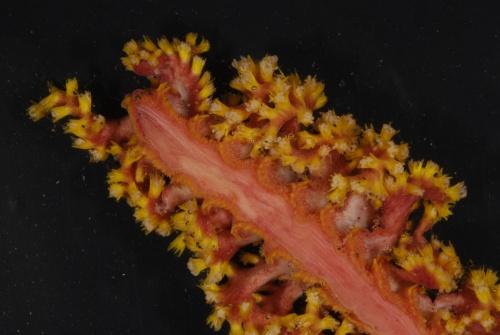 FILTER FEEDER: This is the head of a very rare sea pen, whose small feathery "tentacles'' are the polyps, or feeding parts of the creature. It embeds one end of itself in soft sediment, and extends vertically up into the water column, where it is clear of sediment, to filter out small animals. NIWA