State names link to detailed campaign pages for each state

Wilderness is a value that is best protected from the ground up. The Campaign for America’s Wilderness at the Pew Environment Group (PEG) supports local partners around the country who work passionately to protect the most biologically and socially important areas in their region. These groups and the individuals that they represent are the lifeblood of each of the campaigns that we work on.

Alaska: The Campaign works with the Alaska Wilderness League and other groups in Alaska to promote Resource Management Plans and other administrative measures that include protective measures for ecologically critical areas on federal lands in Alaska managed by the Bureau of Land Management.

Arizona: The Campaign works with the Arizona Wilderness Coalition, the Sky Island Alliance and the Sonoran Institute to build support for protection of the Tumacacori Highlands, the southeastern Sky Islands or Land of Legends, and the Sonoran Desert.

California: We work with the California Wilderness Coalition, Friends of the River, The Wilderness Society and Los Padres Forest Watch to protect more of the state’s natural treasures, including the San Gabriel Mountains, Milpitas Wash and parts of the Los Padres National Forest.

Colorado: In coordination with the Wilderness Workshop, Colorado Environmental Coalition and Sheep Mountain Alliance, we aim to safeguard some of the state’s “hidden gems” in the central Colorado high country and the San Juan Mountains.

Idaho: The Campaign works with the Idaho Conservation League, Great Burn Study Group, and Friends of Scotchmans Peaks to preserve part of the largest wild roadless area in the lower 48 states in the Boulder White Clouds, as well as the undeveloped areas spanning the Idaho-Montana border in the Clearwater country.

Pennsylvania: We work with Friends of Allegheny Wilderness to secure protection for parts of the Allegheny National Forest.

Utah: With partner Save Our Canyons, we are building support to protect “urban wilderness” just outside of Salt Lake City, in the Wasatch Mountains.

Washington: We work with Conservation Northwest, Washington Wilderness Coalition, The Lands Council and the Sierra Club to win protection for additional wilderness in the Alpine Lakes area and the Olympic and Colville National Forests.

Wyoming: The Campaign is supporting the effort of the Wyoming Wilderness Association to preserve the Rock Creek area in the Bighorn National Forest. 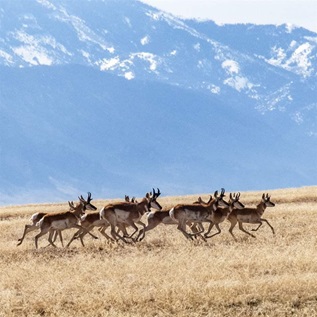 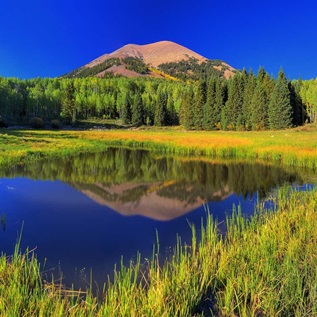 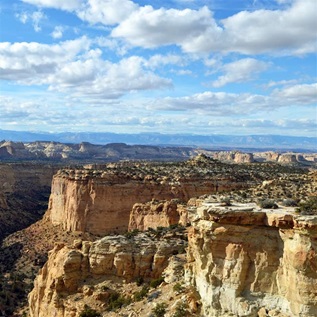