The Valdés Lab is interested in understanding how the neural dynamics of selected brain structures change during the learning and memory process and how these changes are affected by internal and external signals in our brain. These include changes in the activity of the ascending arousal system, interoceptive signals, or external stimuli such as physical exercise, social interaction, or early life challenges. Valdés’ team combines several experimental approaches, including behavioral analysis, pharmacological manipulations, functional neuroanatomy, and high-density electrophysiology in behaving animals. A better understanding of healthy brain functioning will help us unravel the mechanism behind memory enhancement or memory disruption in some pathological conditions.

As an Innovation Fund investigator, Valdés is collaborating with the lab of Marco Contreras, Ph.D., to explore the neurological mechanisms behind psychopathy, a personality disorder that is characterized by antisocial behavior and lack of empathy. A specific part of the brain known as the insular cortex regulates empathy and social behaviors; however, it is unclear how abnormalities and reduced neural activity in this region can cause psychopathic behavior. Combining their expertise in behavioral neuroscience, optogenetics, and electrophysiology, the pair will dissect key neural and molecular players that regulate empathy in a first-of-its-kind rodent model of psychopathy. This work has important implications for understanding why certain individuals are prone to commit violent crime and will provide new knowledge for the basis of antisocial and violent behavior, in addition to offering an opportunity to therapeutically target these conditions. 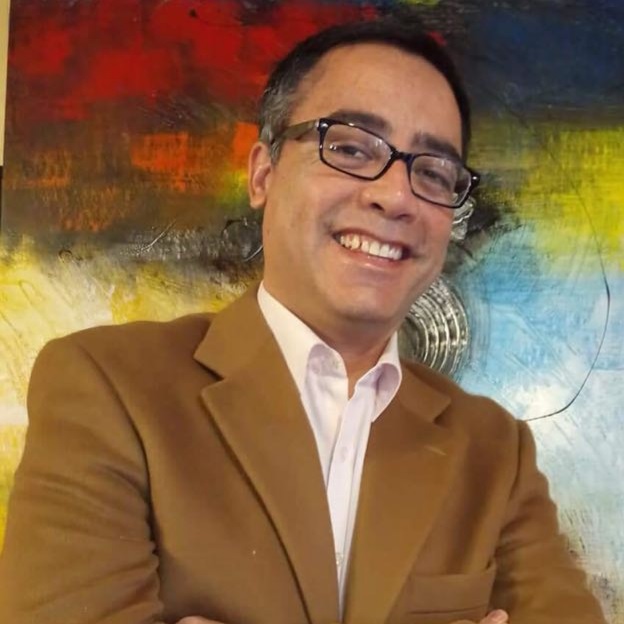 Submit an update to this directory entry for José Luis Valdés, Ph.D.