A meeting of 24 countries and the European Union has failed to designate vitally needed marine reserves in Antarctica's Ross Sea, one of the world's most significant, fragile, and beautiful ocean environments.

This was a third attempt since 2012 by the Commission for the Conservation of Antarctic Marine Living Resources, or CCAMLR, to protect large areas in the Southern Ocean. The proposals will be reconsidered at CCAMLR's 2014 annual meeting here next October. 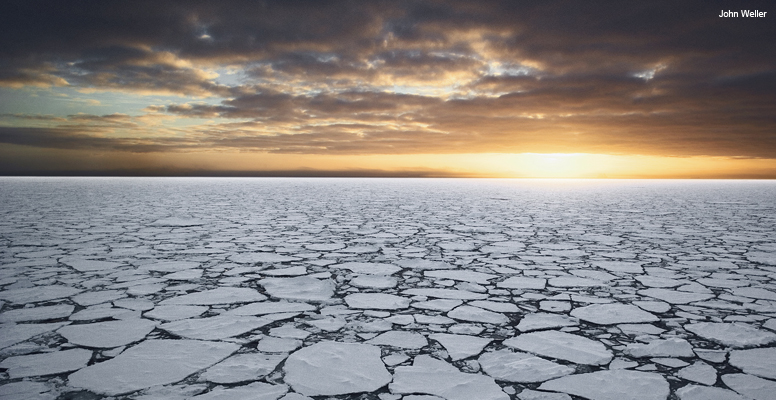 “Protecting the Southern Ocean has far-reaching consequences for the world's oceans and all those who rely on them for food, jobs, and a multitude of other services. Three-quarters of all marine life is maintained by a Southern Ocean current that pulls nutrient-rich waters from the deep ocean to the surface and then around the world.

“The international community came together in Hobart to protect key parts of the Antarctic Ocean—one of the last pristine environments in the world—yet Russia chose to stand in the way,” said Joshua Reichert, executive vice president of The Pew Charitable Trusts, a leading advocate for ocean conservation.