The Mid-Atlantic Fishery Management Council has set a first-of-its-kind limit on the amount of river herring and shad that can be taken at sea by industrial trawlers fishing for other species. This represents a major step toward protecting these historically important but imperiled fish. 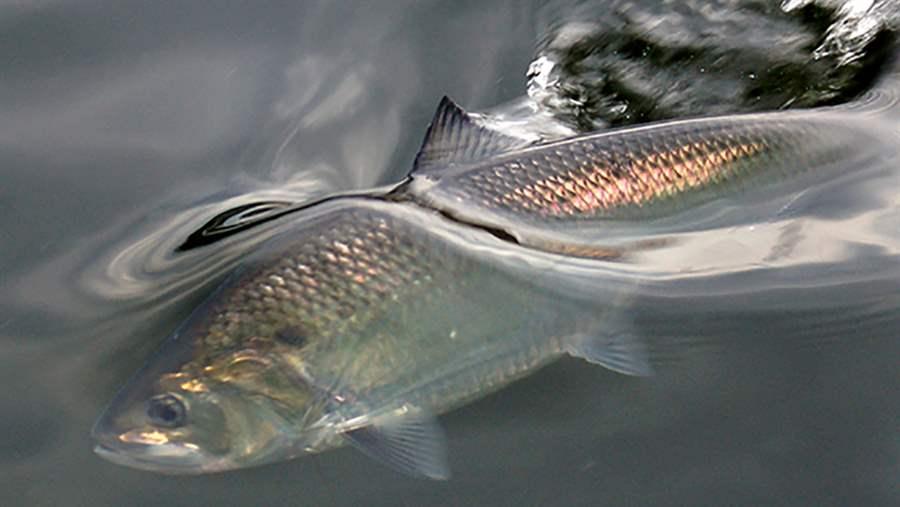 “While states have taken strong steps to rebuild these depleted fish populations, prior to this decision, there had been no limit in federal waters,” explains Joseph Gordon, manager for The Pew Charitable Trusts' U.S. oceans, northeast.

Millions of dollars and untold hours of volunteer effort have gone into protecting river herring and shad while they are in rivers to spawn. But that effort is undermined when these fish return to sea. Too often they are accidentally scooped up by an industrial fishing fleet targeting Atlantic herring or mackerel. These midwater trawlers are among the largest fishing vessels on the East Coast.

The fishery management council regulates these trawlers off the coast of seven states from North Carolina to New York. The catch limit approved on June 12 means that if the mackerel fleet catches 236 metric tons (roughly half a million pounds) of river herring and shad, it will have to stop fishing. Landings data indicate this catch limit would have closed the fishery twice in the past eight years.

“When this cap is combined with the improvements in catch monitoring the council passed last year, it will provide a strong incentive to the industrial fishing fleet to change practices to avoid these fish,” Gordon says.

Gordon notes that more must be done to help these fish rebound. Shad and river herring are important food for predators ranging from striped bass to seabirds, and historically their spring river runs supported commercial fishermen along the Atlantic coast from before George Washington's time to the mid-20th century. But today, populations are at historic lows due to a lethal combination of overfishing, poor water quality, and dams in spawning rivers. River herring are in such poor condition that the federal government is considering protecting them under the Endangered Species Act, with a decision expected this summer.