Approximately 24 million voter registrations in the United States—one of every eight—are no longer valid or have significant inaccuracies, according to the Pew Center on the States' Election Initiatives. New research in the report Inaccurate, Costly, and Inefficient underscores the need for registration systems that use the latest technology to better maintain voter records, save money, and streamline processes—an effort that eight states are spearheading with Pew's support.

The ground-breaking examination of the nation's voter rolls, commissioned by Pew and undertaken by RTI International, a nonprofit, nonpartisan research institute, also finds that:

“Voter registration is the gateway to participating in our democracy, but these antiquated, paper-based systems are plagued with errors and inefficiencies,” said David Becker, director of Election Initiatives at the Pew Center on the States. “These problems waste taxpayer dollars, undermine voter confidence, and fuel partisan disputes over the integrity of our elections.”

Outdated systems are costly. Pew found that in 2008, Oregon's state and local taxpayers spent $4.11 per voter to process registrations. By contrast, Canada, which uses modern technology common in the private sector, devotes less than 35 cents per voter to process registrations. In the U.S., localities that have implemented improvements are realizing returns:  For example, Maricopa County, Ariz., which includes Phoenix, saved more than $1 million over five years by providing online registration, reducing the county's dependence on paper forms and manual data entry.

“Proven solutions and technology are already in place in many government offices and the private sector, and states can use them to improve the accuracy, efficiency, and cost-effectiveness of their systems,” Becker said. “State leaders from across the country and from both parties are pioneering these solutions. Pew supports their efforts to better serve voters and ensure the integrity of the electoral process.”

Over the past two years, election officials from several states have been working with Pew on plans to upgrade their voter registration systems using advanced technology to achieve greater accuracy of the rolls, increased savings, and improved processes. This new approach consists of three elements: 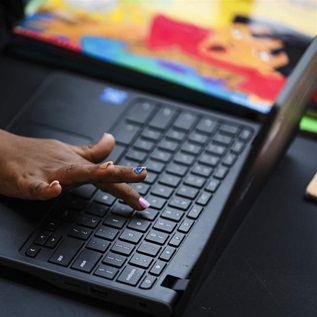 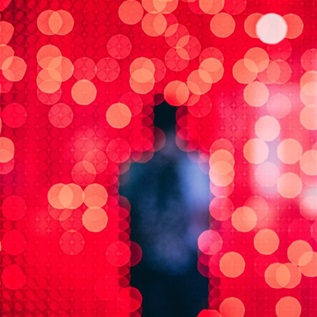