Washington, DC--The Pew Campaign on Human Health and Industrial Farming (HHIF) today applauded U.S. Representative Louise Slaughter (D-N.Y.) for introducing H.R. 965, the Preservation of Antibiotics for Medical Treatment Act of 2011 (PAMTA). The bill amends the Federal Food, Drug, and Cosmetic Act to withdraw seven classes of antibiotics critical for treating infections in humans from use on industrial farms unless animals or herds are sick with disease.

The overuse of antibiotics in food animal production is contributing to the emergence of drug-resistant superbugs," said Laura Rogers, HHIF's project director. "Rep. Slaughter has again shown great leadership and vision by introducing PAMTA. We look forward to working with Rep. Slaughter and her colleagues on both sides of the aisle to solve this health care problem take away.

The American Medical Association, American Academy of Pediatrics, World Health Organization and other leading medical groups all warn that the overuse and misuse of antibiotics in food animal production presents a serious and growing threat to human health because it creates new strains of dangerous, drug-resistant bacteria. As antibiotics lose their effectiveness, infections will become more difficult to treat, more costly and increasingly deadly.

According to a task force led by the Centers for Disease Control and Prevention, the U.S. Food and Drug Administration and the National Institutes of Health, antibiotic-resistant bacteria could render diseases like pneumonia, meningitis and tuberculosis untreatable.

The Pew Campaign on Human Health and Industrial Farming is working to preserve the effectiveness of antibiotics by phasing out their overuse in food animal production. We work with public health leaders, veterinarians, agricultural interests, academics and citizens groups who share our objective of preserving the integrity of antibiotics as a means of protecting human and animal health. 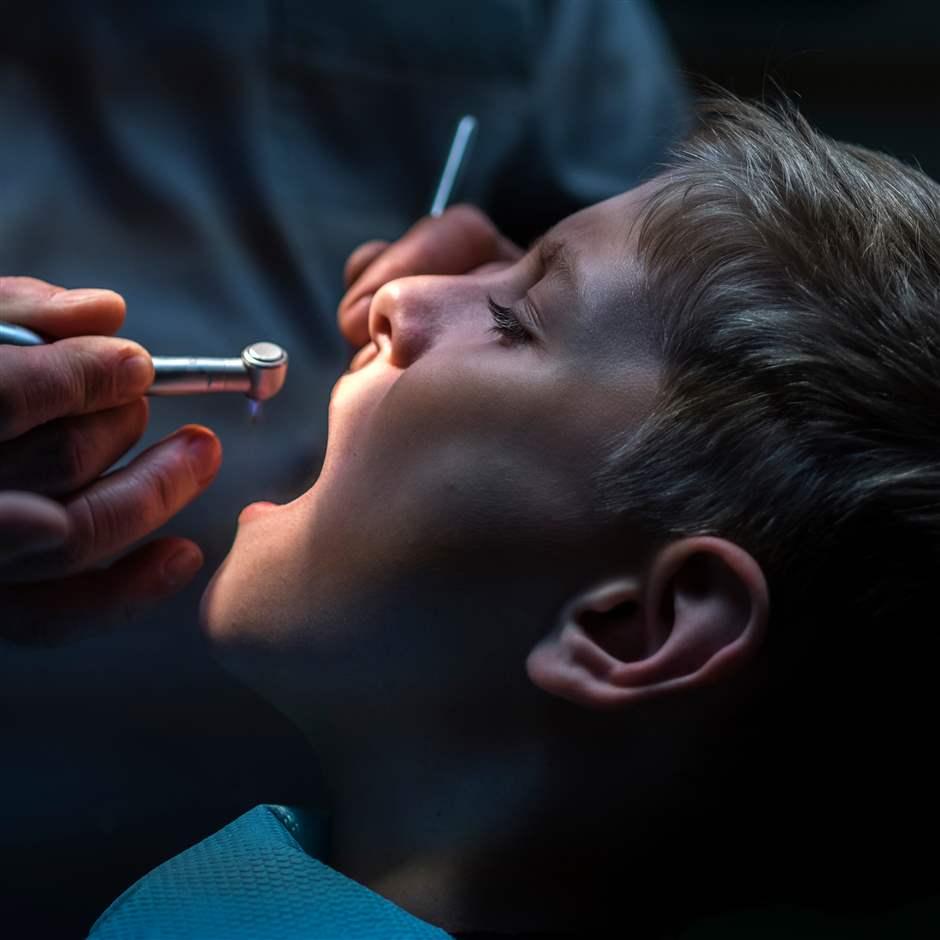 February 24, 2020 Oral Health Status Has Improved for Children, but Some Gaps in Treatment Access Persist 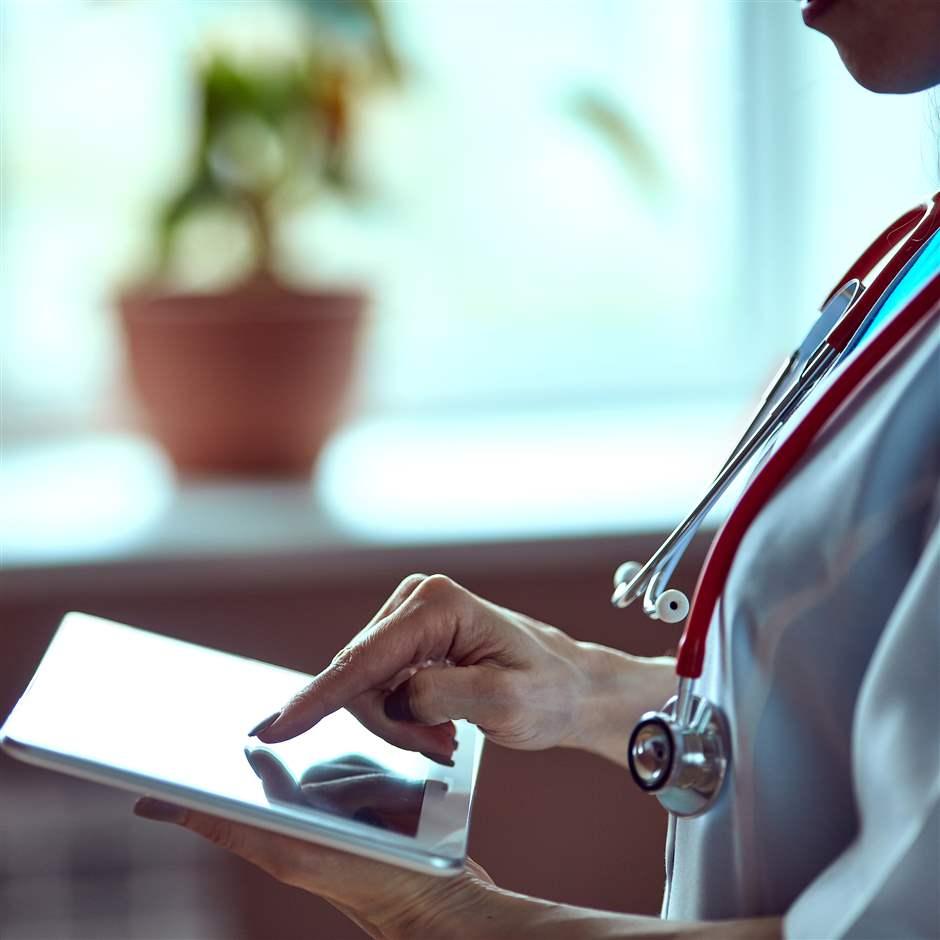 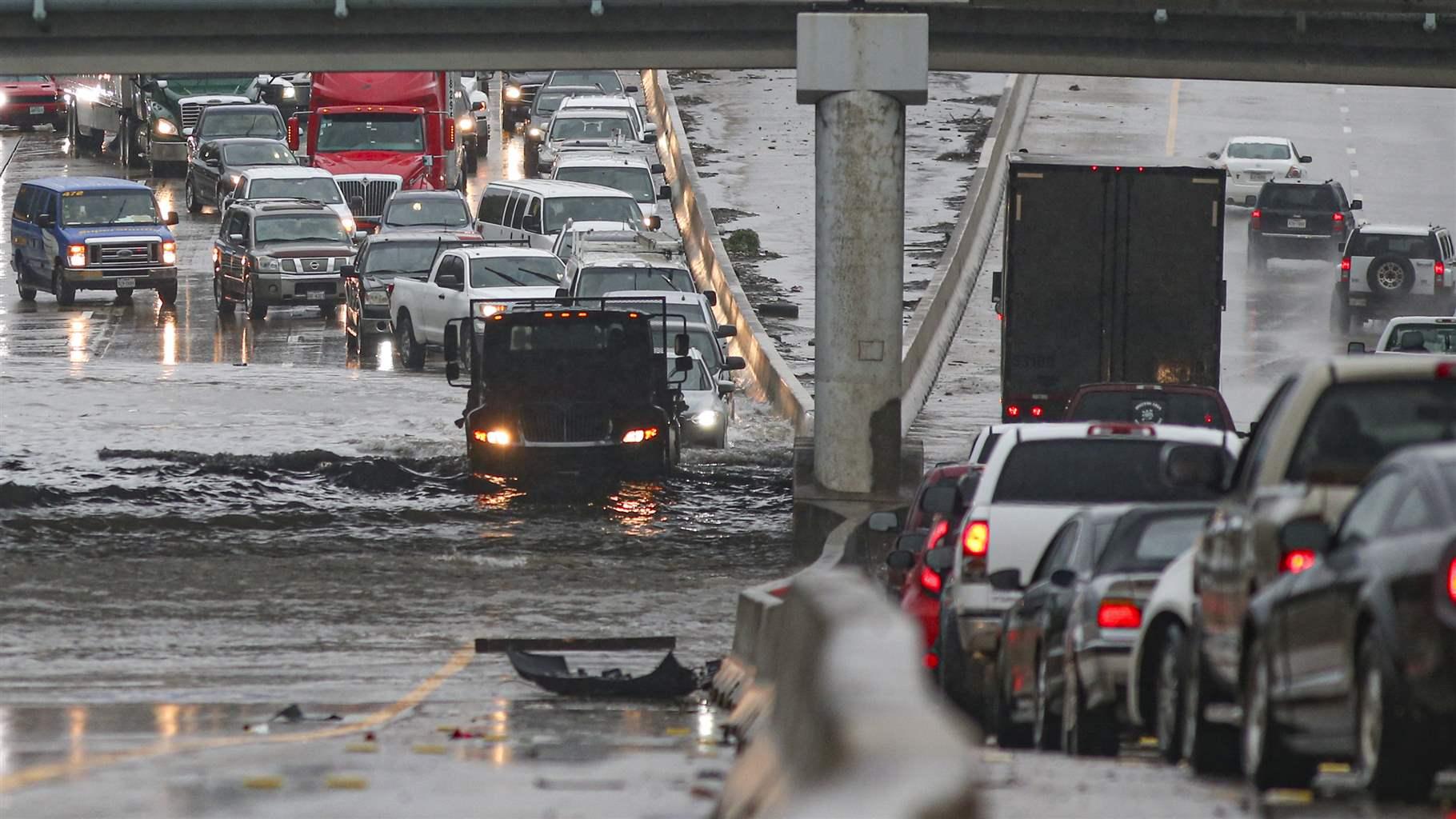