East Lansing, Michigan — Many public discussions about cloned and genetically engineered (GE) food animals have focused on questions of the regulatory authorities that may govern such animals, but few have considered the impacts of ethical or moral concerns. While ethical issues can be equally as or even more important than safety and regulatory issues to many people, there is currently no established venue where these issues can be fully addressed, according to some of the experts who gathered at a workshop last October sponsored by the Pew Initiative on Food and Biotechnology and Michigan State University.

Representatives from federal agencies, biotech companies, food companies, consumer groups, animal welfare organizations, agricultural groups, non-U.S. regulatory agencies and universities gathered in October 2006 to consider what options are available for continuing discussions regarding the moral and ethical aspects of genetically engineering and cloning food animals and how those discussions might shape the future development and commercialization of such animals. The workshop report, Options for Future Discussions of Food Animal Biotechnology and Ethics, was released today by the two co-sponsoring organizations.

A separate paper prepared for the workshop by Harvard University scholar Sheila Jasanoff and colleagues, Engineered Animals: Ethical Issues and Deliberative Institutions, is included in the workshop report. This paper discusses major types of animal biotechnology and the variety of deliberative institutions that could play a role in addressing ethical and moral considerations.

Some of the key points that emerged from the workshop included: 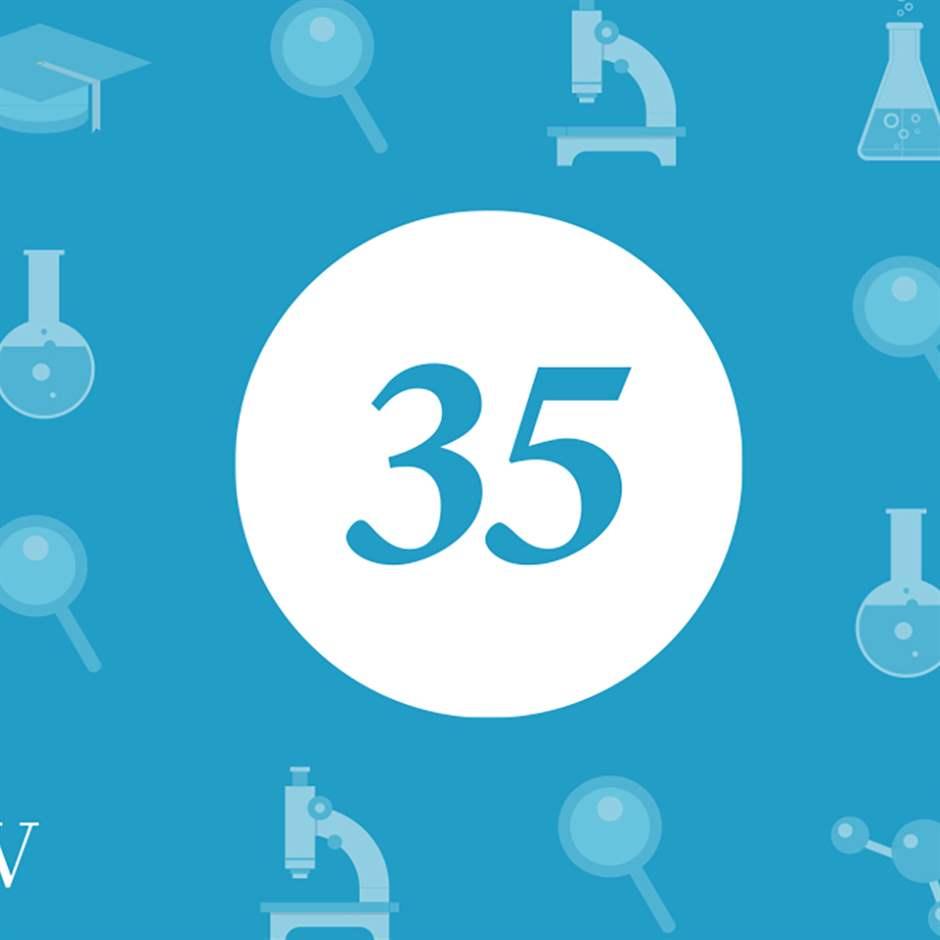