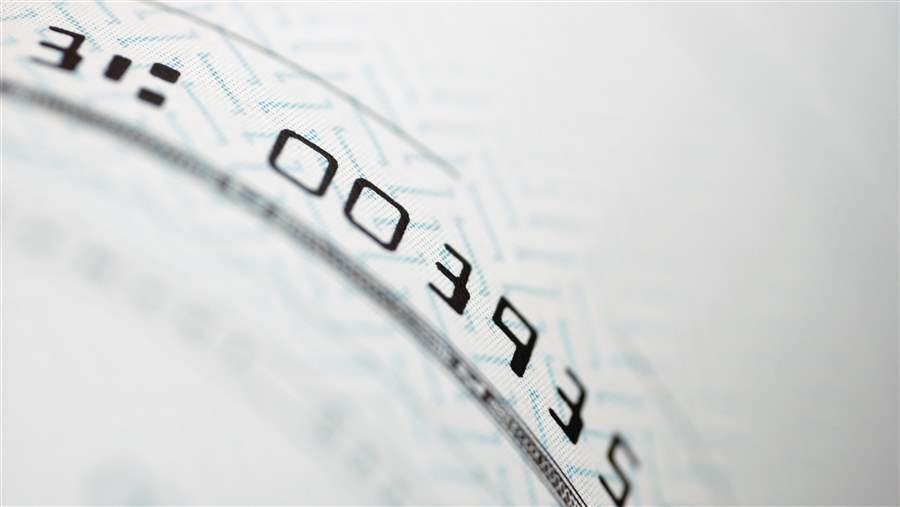 With a change in leadership at the Office of the Comptroller of the Currency, the federal agency regulating large national banks is poised to tackle some big questions. A lot is at stake for the financial services industry. But a lot is on the line for American families as well.

The future of small-dollar lending is in flux as the Consumer Financial Protection Bureau continues to mull restrictions on high-cost payday lenders. But the OCC has the power to help provide consumers with a better credit option. Acting Comptroller Keith Noreika — or a permanent comptroller confirmed by the Senate — has the opportunity to save low- and moderate-income Americans billions of dollars annually by issuing guidance permitting banks to offer safe, small installment loans to their customers.

Today, excessive underwriting and compliance requirements have made it all but impossible for banks to make affordable small installment loans widely available. These requirements have driven millions of bank customers with low credit scores out of the financial mainstream to borrow money, leaving them with potentially harmful products such as payday loans, pawn loans, auto title loans and rent-to-own agreements. This affects a sizable number of Americans: 20% of households use banks but also rely on nonbank services, such as payday and other costly loans.

Unlike payday loans that force borrowers to repay credit in a lump sum, installment loans have extended payment terms, making them more affordable to lower-income borrowers. Pew has advocated for streamlined underwriting guidelines on bank-issued installment loans that allow monthly installment payments of up to 5% of monthly income. We are still hopeful that the CFPB will endorse this approach, which has the support of the banking industry, in their small-dollar lending rules.

But the OCC, the prudential regulator for the largest banks that would make these loans, can step in to encourage action on safer installment lending.

The agency has the authority to promote safety and soundness, and establishing streamlined underwriting guidelines to enable banks to offer small loans profitably is a way to do that. Such guidelines would also promote consumer-friendly financial inclusion in the process. This is similar to the authority the OCC exercised in 2013, when it issued guidance discouraging deposit advance products — which are also single-payment loans — citing safety and soundness concerns such as credit, reputational and operational risks.

Now, the agency, as well as the other prudential regulators, could encourage much safer small installment loans based on this 5% payment standard. The OCC could endorse its banks using this standard even if the CFPB does not go in that direction.

Banks could make a profit on their small loans without being permitted to replicate the worst features of currently available low-dollar loans, such as balloon payments or APRs of more than 100%. Many large, midsize and community banks are prepared to offer these lower-cost, small-dollar installment loans, but they need regulators to clarify the rules first. The prices on loans made under the 5% payment standard would be about six times lower than payday loans. For example, a $400, three-month loan would cost $50 to $60, rather than the roughly $350 charged by payday lenders.

In letters written to the CFPB, representatives of more than half the banks and bank branches in this country have supported this 5% payment method as a key to offering lower-cost credit because it would provide clear rules and allow for fast, low-cost loan origination. Whether or not the CFPB issues final payday lending rules, the OCC can disrupt that market by issuing guidance to its banks allowing them to make these lower-cost 5% payment loans. This would start with clarifying that the OCC’s prohibitory 2013 guidance applies only to single-payment deposit advance loans.

But making installment loans requires underwriting, which can be costly and creates the risk of running afoul of supervisory expectations. So the OCC also needs to be clear that automated underwriting, much like what banks use today for overdraft, is acceptable for certain loans as long as they are for no more than several hundred dollars, meet plain standards for affordable payments, and are offered only to customers with accounts in good standing. Absent this clarity, banks face too much uncertainty about what kind of regulatory risk and underwriting cost would accompany such loans, which means they won’t offer them.

And that would be a shame, because even a partial shift from payday and other high-cost credit to these bank-issued loans would result in savings of more than $10 billion annually for low- and moderate-income Americans. That would exceed — at no cost to taxpayers — annual federal spending on many of our leading antipoverty programs. For example, the WIC nutrition program for women, infants and children provides about $6 billion in benefits to low-income households each year. In recent Pew surveys, 90% of payday loan borrowers report they would use these bank and credit union loans instead of more costly credit options, and both borrowers and the general public express overwhelming support for adjusting regulations to make this possible.

Allowing small-loan origination based on the 5% payment standard and clear underwriting guidelines would enable banks to meet more of their customers’ needs, reach underserved communities, promote competition and keep money in consumers’ pockets. Because banks would be lending to their existing customers who make regular deposits into their checking accounts, defaults are projected to be low, and there would be no customer acquisition costs.

Banks also have the lowest cost of funds. A bright-line limit on the maximum allowable monthly payment would help banks automate the compliance and loan origination process. This would minimize underwriting costs and allow banks to provide fast access to credit. But the rules associated with the 5% payment standard would also ensure that the loans themselves are safe and fair. Payments would be affordable, and customers would no longer be forced to pay the exorbitant prices charged by payday lenders. For these reasons, Pew has joined with consumer groups, faith leaders, researchers, banks, credit unions and others to support this approach.

When the public and payday loan borrowers were asked about potential outcomes of payday loan regulation, the most popular response was to have new rules that enable banks and credit unions to offer small installment loans at prices six times lower than payday lenders. While that might sound too good to be true, banks have stated publicly that they would like to offer affordable loans like these to their customers who currently rely on payday and other high-cost loans.

Access to safe and affordable small installment loans through the banking system would save consumers billions of dollars. But that won’t happen without regulatory guidance that encourages banks to make these loans. The OCC can provide that guidance.