We are exploring the pathways of steroid hormone signaling with a specific focus on its unconventional mechanism, known as progesterone membrane signaling, that regulates sperm activation and egg maturation in the reproductive tissues, as well as cerebrospinal fluid production in the brain.  Progesterone, a hormone produced by the cells that surround an egg, attracts sperm to their target and activates them once they arrive. In the nervous system, progesterone can elevate the pain threshold and exerts analgesic action. Our recent work resulted in identification of several molecular targets, including specific ion channels that are influenced by progesterone membrane signaling and are responsible for normal reproduction function and brain homeostasis.

Our most recent work is focused on a steroid signaling in the choroid plexus (CP)—an epithelial tissue inside brain ventricles that has long been known to play an important part in the development of Alzheimer’s disease. The CP secretes cerebrospinal fluid (CSF), the fluid that protects the brain, provides it with nutrients and hormones, and removes waste products. The failure of CP to maintain adequate CSF production and turnover is evident in the aged brain and also contributes to the development of Alzheimer’s disease. Recent studies have found that women are more susceptible to Alzheimer’s disease: At the age of 65, women have a 1 in 5 chance of developing it, compared to a 1 in 11 chance for men. As the female body ages, it produces fewer sex steroid hormones; specifically, progesterone and estrogens. In fact, there is a correlation between early onset of menopause (and hence a decline in sex steroid levels) with increased Alzheimer’s disease susceptibility. Progesterone regulates fluid homeostasis in the choroid plexus and has been shown to act as a potent neuroprotective agent in animal models. However, the mechanism by which progesterone action in CP is neuroprotective remains elusive and is currently a focus of our investigation. The outcome of this research could lead to the development of new diagnostics or treatments for neurogenerative disorders that disproportionally affect women.

As an Innovation Fund investigator, Lishko is collaborating with the lab of Ke Xu, Ph.D., to characterize the role of steroid hormones on the function of the brain. Alzheimer’s disease disproportionately affects women more so than men, yet despite a great deal of research, little is known about the underlying mechanism of these gender differences. Steroid hormones such as progesterone and estrogen decline with age in women. These same hormones have also been shown to regulate the physiology of many tissues, among which is the choroid plexus—a brain tissue responsible for the secretion of cerebrospinal fluid (CSF). The pair has identified a novel membrane steroid receptor that regulates ion channels in the choroid plexus and will combine expertise in neurophysiology, cell biology, and imaging methodologies to dissect the molecular mechanism behind progesterone’s role in regulating CSF through ion channels in the aging brain. This study will help to uncover underlying gender differences in steroid regulation and provide novel insight on its role in Alzheimer’s disease. 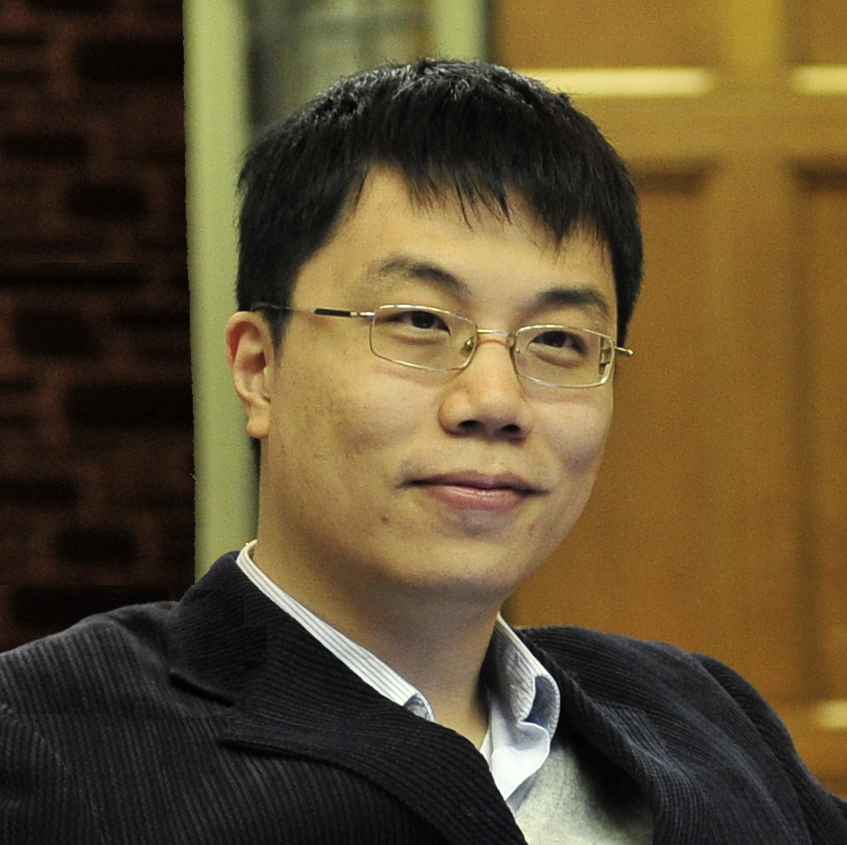 Submit an update to this directory entry for Polina V. Lishko, Ph.D.