EU Still Far From Ending Overfishing in Its Waters 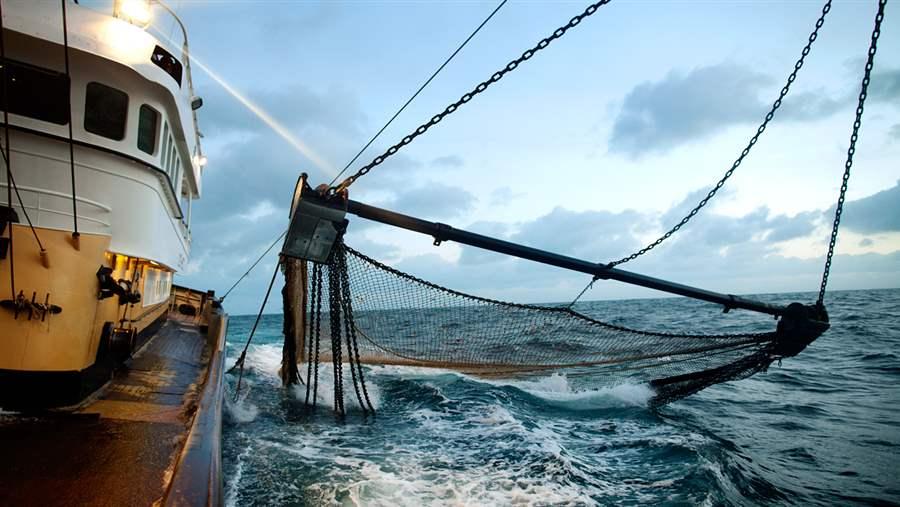 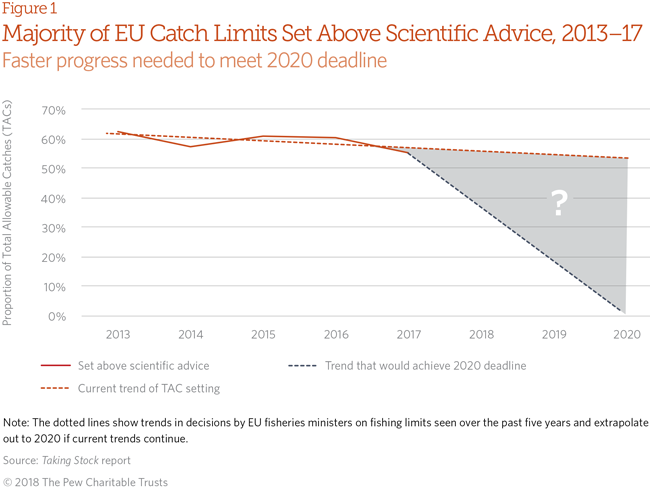 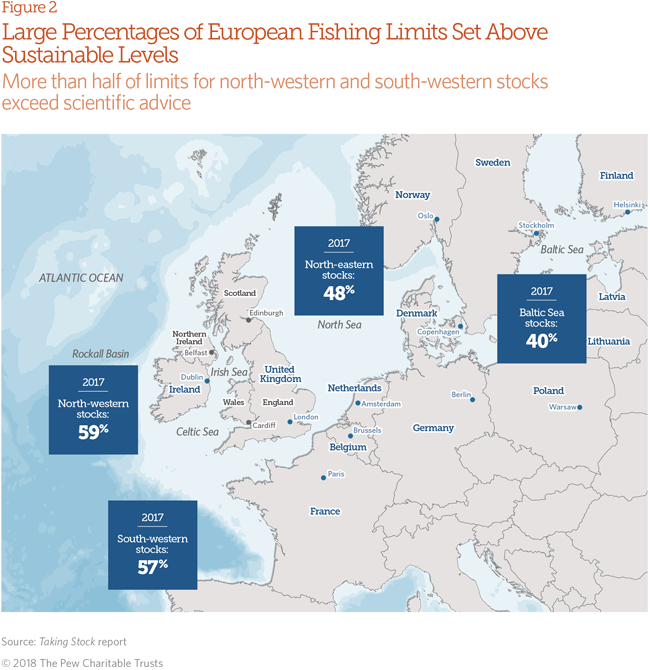 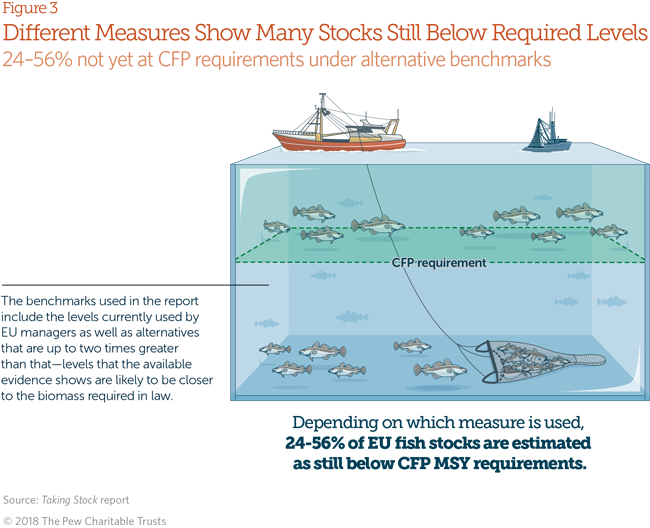 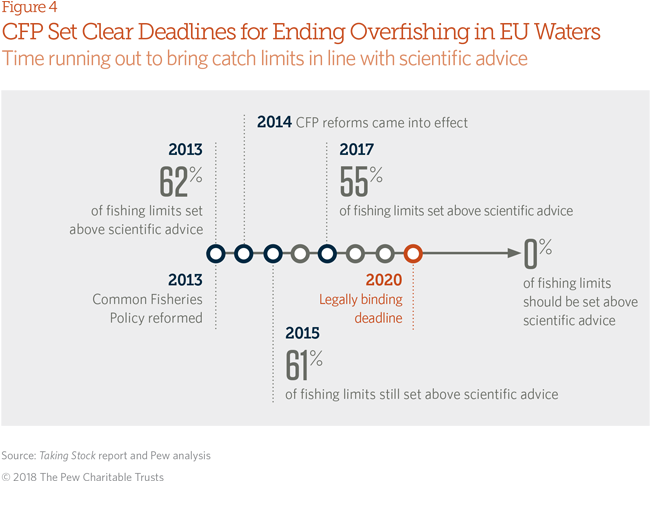 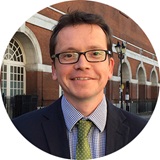