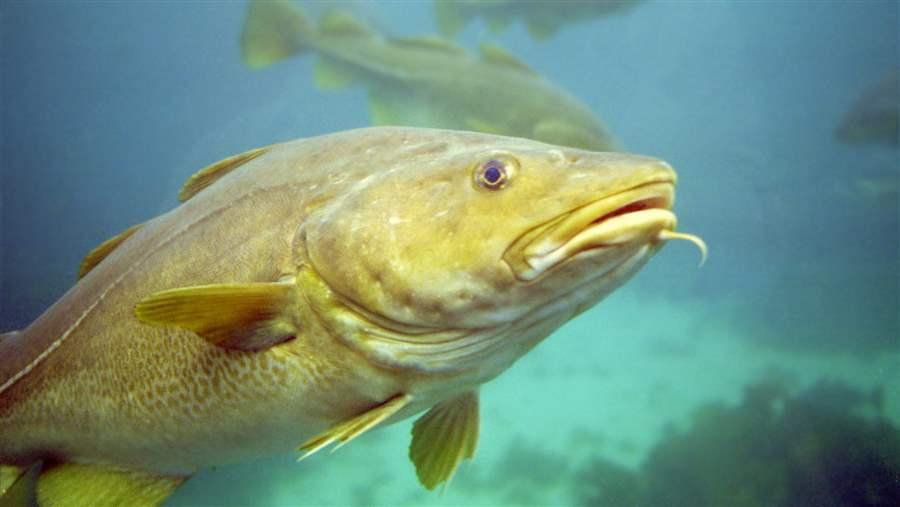 The regional council charged with sustainably managing fishing in New England will grapple this week with the alarming decline of one of the region’s most important fish species, cod. Once so bountiful that it built New England’s economy, this fish is now at an all-time low—an estimated 3 percent of a healthy population in the Gulf of Maine and less than 10 percent on nearby Georges Bank.

New England’s fishery for cod and other bottom-dwelling species, known as groundfish, was declared a federal disaster in 2012, and fishermen are now receiving about $33 million in aid. It’s the second time in 20 years that the fishery was declared a disaster, and taxpayers have spent $130 million on assistance over those two decades.

This sad situation is in stark contrast to other parts of the country, where fisheries managers have made strong, steady progress to end overfishing and restore fish populations. People across the Northeast are rightly asking what is wrong with the management of New England’s fishing, and what needs to change.

The Pew Charitable Trusts aimed to answer those questions with thorough research on and analysis of actions by the New England Fishery Management Council. The result is an issue brief we have titled “Risky Decisions,” because that is just what we found: a consistent pattern of shortsighted calls by the region’s fishery managers, a failure to heed clear warnings from science, and a lack of will to take the timely actions plainly needed to help cod and other groundfish recover.

Pew’s research shows that the New England council took years to rein in chronic overfishing, did not safeguard enough of the ocean habitats that shelter fish, did not adequately monitor fishing, and too often chose weak, slow plans to rebuild fish populations once they were depleted.

For example, of the 23 plans that the New England council developed over the past decade to rebuild troubled fish stocks such as cod, 18 were high risk, meaning that the council chose the slowest timelines for recovery and the lowest threshold for success (a 50 percent probability) allowed under the law. This effectively reduced the chances of recovery to that of a coin flip.

Pew’s research also pinpoints the areas where the New England council is making progress. Scallops, for example, benefited from some habitat protections. And when fishing pressure was reduced sufficiently, fish stocks such as Georges Bank haddock, Acadian redfish, and white hake recovered.

However, the disastrous state of the cod fishery should be sufficient incentive for change, and the documented effects of ocean warming provide still more reasons to take a fresh look at fishery management. Scientists have found that the Gulf of Maine is warming faster than most of the world’s oceans and that the rising sea temperatures have negative effects on many fish. Although these conditions are not solely responsible for the collapse of fish stocks, fish that are depleted and stressed by chronic overfishing and habitat degradation will be less resilient to this environmental change.

Pew’s brief offers recommendations  so that managers can avoid repeating past mistakes and instead help fish adapt to environmental change. These include more conservative catch limits for depleted fish stocks, enhanced catch monitoring, and a lower-risk approach to restoring fish populations. Looking to the future, the council must accelerate work on an ecosystem-based management system. This “big picture” approach tracks how predators and prey interact in the ocean, how fish respond to changes in their environment, and how fishing affects the larger system.

But the most pressing recommendation deals with yet another risky decision the New England council is now considering: a dramatic reduction in the amount of protected ocean habitat. Even as cod populations hit historic lows, the council is entertaining a proposal from the commercial fishing industry that could slash habitat protection by about 70 percent. This action would eliminate safeguards on a combined area the size of Connecticut.

The former chair of the New England council has spoken out against such a move, and more than 100 marine scientists have warned officials about the risks of removing habitat protection.  The painful experience of fisheries disasters has shown New England where such risky decisions can lead. Recovery will require strong leadership and prudent choices. 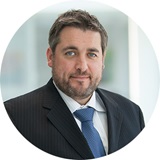