About 1 in 5 veterans today served on active duty after the terrorist attacks of Sept. 11, 2001. A Pew Research Center study released in September found that their collective experiences—from deployment to combat to the transition back to civilian life—are markedly different from those who served in previous eras. Roughly three-quarters of post-9/11 veterans were deployed at least once—compared with 58 percent of those who served before them—and these veterans are about twice as likely as their pre-9/11 counterparts to have served in a combat zone. These recent veterans are also more likely to bear the scars of battle, whether physical or not, with about half saying that they had emotionally traumatic or distressing experiences related to their military service and to say their adjustment to civilian life was difficult. Nearly all veterans expressed pride in their service with a majority endorsing the military as a career choice.

There&rsquo;s growing competition among the states to attract military retirees. One way is by eliminating the income tax on their military pensions. 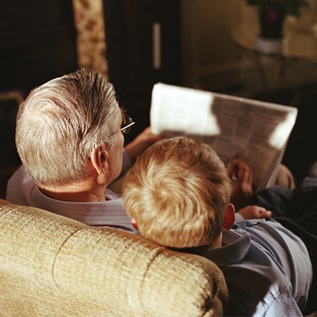 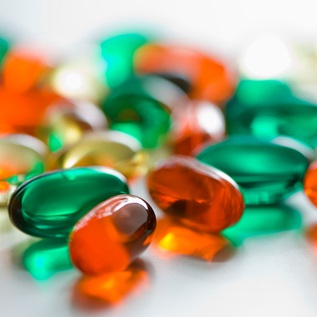 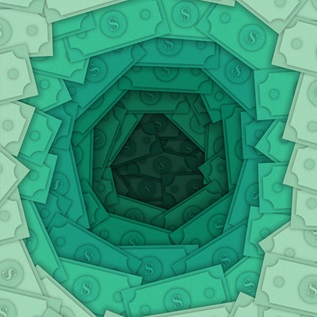 May 20, 2019 How Ohio Brought Fairness to Payday Loans
About Trust Magazine
As part of our mission to inform the public, Pew publishes Trust magazine four times a year...
Learn More
Media Contact
Felisa Klubes
Director, Communications
202.540.6460
Sign Up For Weekly Updates
Don’t miss our latest facts, findings, and survey results in The Rundown. 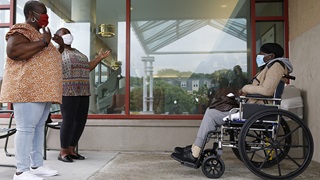