Different, but the Same

The need for unity has been a central theme and driving principle of the American story. That’s why our Founding Fathers embraced the motto E pluribus unum: Out of many, one. But the agricultural nation that the Founders created has given way to an expansive and diverse country with a wide range of political, economic, and cultural points of view—and a natural tension between the core democratic beliefs and shared history that unite us and the regional differences that sometimes divide us. We are, in other words, different but the same. Or as Martin Luther King Jr. noted in 1963, “Unity has never meant uniformity.”

If you read or listen to the news these days, it can be easy to miss much of the unity and see only the disagreements among Americans. Last year, the Pew Research Center wanted to delve deeper and see how much of the nation’s division was rooted in partisanship and how much actually played out in communities. Analysts at the center surveyed the attitudes of people living in cities, suburbs, and rural areas, and found gaps in political views and in demographics. But the survey also found that Americans have much in common, with residents of all three areas reporting regular communication with neighbors, a sense of attachment to where they live, and the importance of family connections. They also share concerns, such as worries about the influence of drugs in their communities.

Urban, suburban, and rural Americans also share the view that they’re misunderstood by people who live in different places: The study found that a solid majority of rural residents—58 percent—say the values of those in urban areas are different from theirs, while 53 percent of urbanites say the same about Americans in rural areas. In our cover story, we traveled to Milwaukee to see how these trends are playing out in that city, its suburbs, and the farms and small towns beyond. Joel Kuehnhold, a farmer who lives north of Milwaukee, may have summed up our nation best when he said, “I think we share a lot of the same values, but sometimes you have to scratch the surface to find them.”

In this issue of Trust, we also continue to look beneath the surface of our common challenges by exploring the opioid epidemic, which affects Americans no matter where they live. More than 130 people a day died from an opioid overdose in 2017, and today more than 2 million Americans suffer from opioid use disorder—a chronic, debilitating condition.

Where you live also can have an impact on your access to high-speed internet service—which has become nearly as essential as electricity in modern life. The Federal Communications Commission reports that more than 21 million Americans are on the wrong side of the digital divide. Although many of these people live in rural areas where the expansion of towers and cables is costly, at least 2 percent of those lacking service are in cities. Cost is a factor for some; in May, the Pew Research Center reported that 44 percent of adults in households with incomes below $30,000 don’t have broadband. Whether it’s the expense or an incomplete infrastructure keeping them from connecting to high-speed service, these millions of Americans all lack the same access to job searches, schooling, and medical technology that connected citizens have. Federal policymakers don’t have exact data on where the connections are missing, which makes it difficult for them to direct resources to meet the needs. Pew is working to help learn more about where service is needed and has found stories of innovation in many states, including Maine and Indiana, where local leaders are striving to get their residents connected. We’re sharing some of those successes with you in this issue.

The opioid crisis and digital divide were far in the future in 1784, when Benjamin Franklin warned in a letter to a friend about the danger of becoming a nation “weakened by internal contentions and divisions.” There has always been disagreement in a thriving democratic society as it grapples with change. But a successful republic also never loses sight of what unites its citizens, for that is the basis of what best serves the public good. This goal of a more perfect union continues to inspire Americans and animates the work of Pew to help address the problems of today—and tomorrow. 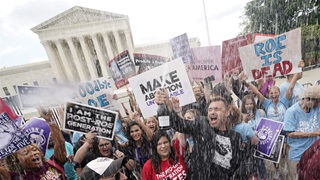 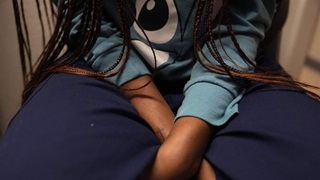 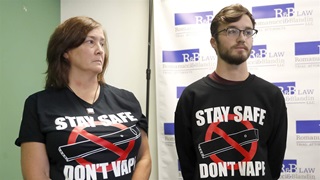 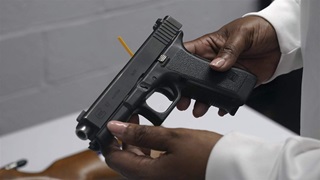