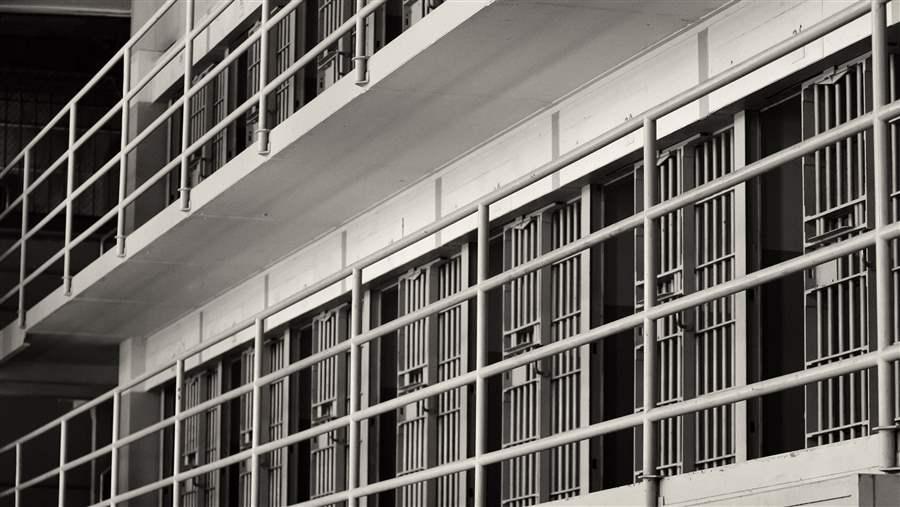 On June 19, 2017, The Pew Charitable Trusts submitted a letter to the President’s Commission on Combating Drug Addiction and the Opioid Crisis, outlining an analysis of whether state drug imprisonment rates are linked to the nature and extent of state drug problems—a key question as the nation faces an escalating opioid epidemic. Pew compared publicly available data from law enforcement, corrections, and health agencies from all 50 states.

Although the federal courts receive the lion’s share of public attention, most of the nation’s criminal justice system is administered by states. State laws determine criminal penalties for most drug offenses, and the states have made different policy choices regarding those punishments, resulting in widely varied imprisonment rates.

As Pew’s letter explained, higher rates of drug imprisonment do not translate into lower rates of drug use, fewer drug arrests, or fewer overdose deaths. And the findings hold even when controlling for standard demographic variables, such as education level, employment, race, and median household income.

A full methodology can be found on page 7 of the letter.

Notes:  All rates shown are per 100,000 residents. The adult illicit drug-use rate excludes marijuana. Unless otherwise noted, data are from 2014, the most recent year for which information is available for state imprisonment rates and the three measures of drug problems examined.

Sources: Data for 2014 collected from 48 states, the Bureau of Justice Statistics National Corrections Reporting Program, the Federal Bureau of Prisons, the Centers for Disease Control and Prevention, the FBI’s Uniform Crime Reporting Program, and the National Survey on Drug Use and Health.