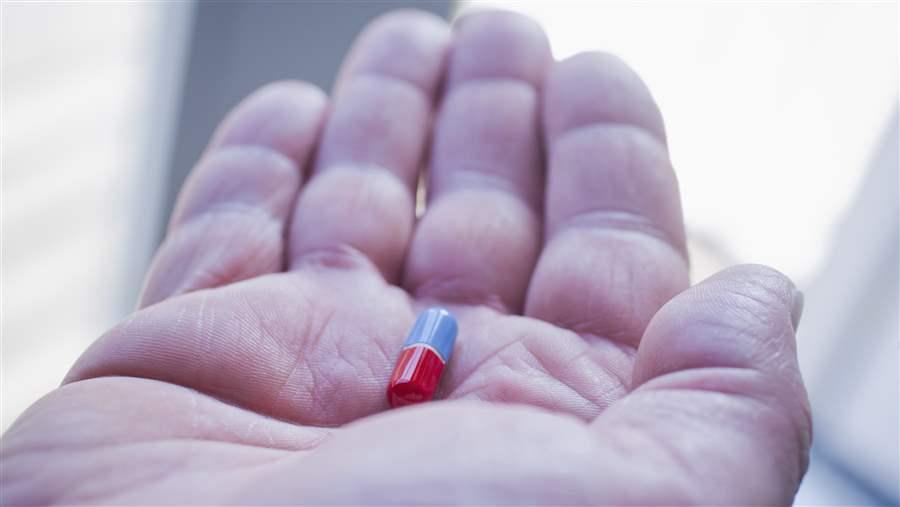 Adults who are incarcerated have a higher-than-average prevalence of infectious diseases, hypertension, asthma, arthritis, mental illness, and substance use disorders, often in combination. Since departments of corrections (DOCs) are legally obligated to treat individuals in their custody, they—like all health care purchasers in this country—face the challenge of pharmaceutical prices that seem to rise constantly, and sometimes rapidly. Yet unlike the country’s two largest publicly supported health insurers—Medicaid (for eligible low-income people) and Medicare (for eligible individuals 65 years and older and people with disabilities)—relatively little is known about how each DOC purchases pharmaceuticals, what they spend for them, and what policies they adopt to govern their use.

A number of complex and interrelated elements affect the delivery and cost of pharmaceuticals in a correctional setting, including the organization of the prison system’s overall health care delivery system, its drug-purchasing strategy, its selection of preferred drugs (known as the formulary), and copayment requirements. The decisions a state makes about these questions can help improve the quality and cost-effectiveness of a state’s correctional health program and contribute to a well-coordinated and integrated state health care system.

In an effort to better understand the role of pharmaceuticals in the state correctional setting and budget, and in a state’s overall health care strategy, The Pew Charitable Trusts, in partnership with the Vera Institute of Justice, administered a survey in 2016 to each state’s department of corrections, receiving responses from every state except New Hampshire. Respondents were asked how much they spent on prescription drugs, what their highest-cost drugs were, whether they charged incarcerated adults copayments, and whether they had access to the federal Health Resources and Services Administration’s (HRSA) 340B discounted drug pricing program through an agreement with an eligible provider.

How and When Medicaid Covers People Under Correctional Supervision

The Centers for Medicare &amp; Medicaid Services (CMS), a unit of the U.S. Department of Health &amp; Human Services (HHS), released new guidance in April 2016 on how states and localities may facilitate access to Medicaid coverage for individuals before, during, and after a correctional institution stay.

See new research from Pew that examines correctional health care spending and performance through comprehensive 50-state assessments and other analyses.

Effectively administering health care programs is a critical element of sound fiscal management for state and local governments. As health care and corrections have emerged in recent years as fiscal pressure points, so too has the intersection of these two spheres—health care for inmates. The manner in which states and localities manage prison and jail health care services affects taxpayers’ total corrections bill, as well as inmates’ well-being, and the public’s health and safety. Pew conducts research on state and local correctional health care spending and performance to help policymakers access the information they need to make data-driven policy decisions.