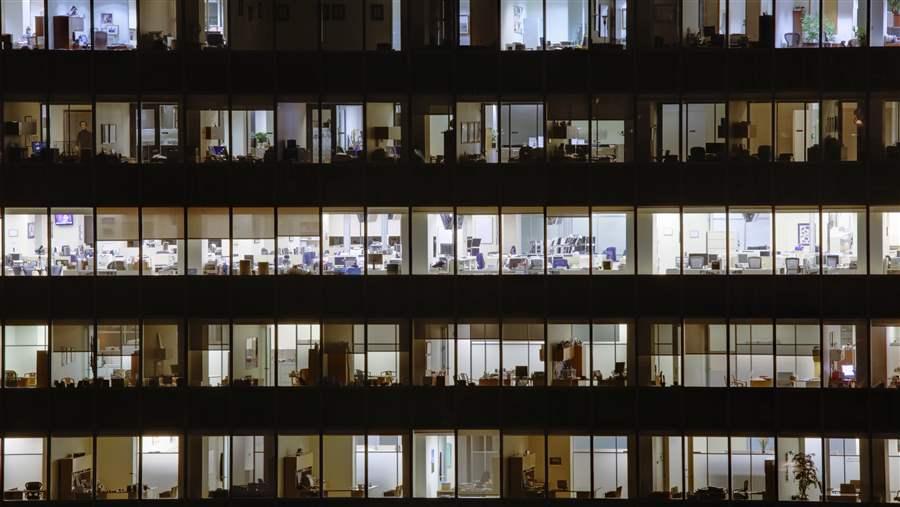 This report was updated on May 31, 2017 to include additional data provided by South Dakota describing the state’s cost sharing mechanisms.

The challenge of balancing pension costs with the need to recruit and retain a strong workforce has prompted policymakers in many states to take a closer look at how they provide retirement benefits. A number of states with defined benefit (DB), or traditional, pension plans have policies that allow them to retain the core elements of the benefit while sharing the risk of cost increases—as well as potential gains—between employees and employers. These mechanisms for sharing costs can help reduce volatility and investment uncertainty while preserving the ability to pay pension benefits.

Because of differing circumstances and demands, there is no one-size-fits-all approach, but a well-designed DB plan with cost sharing includes several key components:

For most public sector DB plans, the cost of providing these benefits fluctuates, depending on investment performance, inflation, salary growth, life spans, and workforce demographics. Cost volatility can strain state or local budgets or lead to underfunded pension plans if policymakers have not provided sufficient contributions. As recently as 2000, many state pension plans were fully funded. By 2014, however, investment losses from the dot- com crash and the Great Recession—combined in many cases with years of contribution shortfalls and unfunded benefit increases—resulted in nearly $1 trillion in pension debt nationwide. Between 2003 and 2013, the cost of making minimum required pension payments, according to government accounting standards, had risen by 80 percent. That meant pension costs had grown as a share of state revenue from 4.4 to 7.9   percent.

In response to the budget strains and funding challenges, some states have looked to alternatives to traditional pensions, including defined contribution, cash balance, and hybrid plans. Still, most state and local governments continue to offer DB plans, though many now use cost-sharing mechanisms to reduce budget  uncertainty.

short- or long-term deviations from plan expectations—between employers and employees. In some cases these mechanisms also share cost savings. The process is codified in state statute or policy, is transparent, and is set in motion by either investment returns or plan funding levels.

These mechanisms are distinct from ad hoc or one-time changes that shift risk or costs onto employees by increasing their contributions or reducing post-retirement benefits in response to unpredictable events. Typically, plan members cannot prepare for these shifts because they follow an economic downturn, such as the 2008 recession. For example, between 2010 and 2012 the Alabama Legislature increased current state employee and teacher contributions from 5 percent of salary to 7.5 percent, and a measure approved by lawmakers in Colorado in 2010 reduced cost-of-living adjustments (COLAs) for state employees and retirees.

Although these changes can affect new workers, current workers, and retirees, new workers typically feel the greatest impact because negotiated changes are more likely to affect those who have joined the workforce most recently rather than those with existing protections.

Formal cost-sharing policies provide a longer-term approach and allow plans to make adjustments to the employee contribution rate or post-employment benefits based on the rate of investment return or their funding level. Approaches can include:

This analysis examines the most common strategies used by large state DB plans to share cost increases with members. Looking at the benefits offered to new workers in 102 primary state retirement plans (see Appendix A), The Pew Charitable Trusts identified 29 DB plans in 17 states that use formal cost-sharing mechanisms to manage risk. (See Figure 1.) These mechanisms adjust employee contributions or post-retirement benefits in an effort to put the plans in a stronger position to navigate economic cycles. Another 13 states use alternative plan designs, such as hybrid, defined contribution, or cash balance plans, to distribute unexpected costs between states and their employees.

A number of states with defined benefit, or traditional, pension plans have enacted policies that retain the core elements of the plans while sharing the risk of cost increases—as well as potential gains—between public employees and employers. These mechanisms for sharing costs can help reduce volatility and investment uncertainty while preserving the ability to pay promised pension benefits.