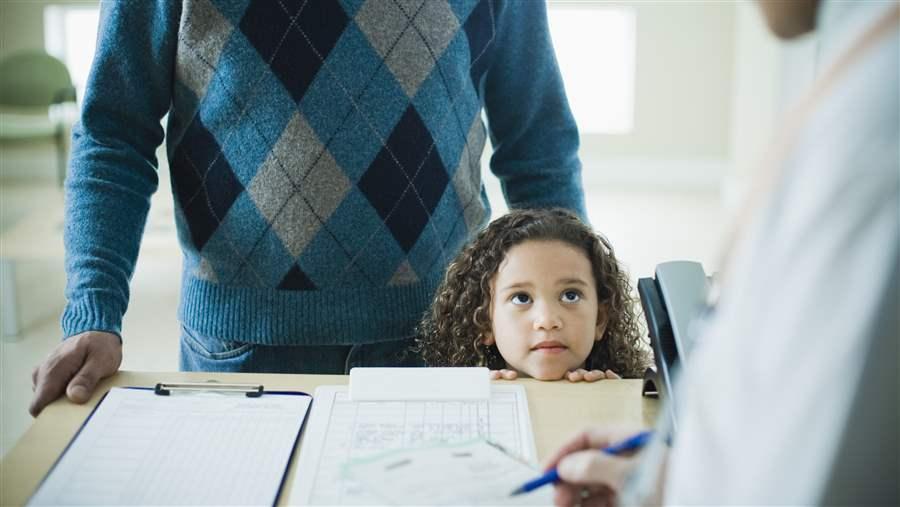 Health care spending presents a complicated set of challenges and financial burdens for states, whose obligations range from caring for the neediest residents—those who cannot afford health care or health insurance on their own—to providing coverage for state employees and retirees who have negotiated it as part of their compensation packages. States spend, in the aggregate, hundreds of billions of dollars a year on various kinds of health care, some of it beyond the control of policymakers. For example, each state’s Medicaid contribution is set by the federal government, and states are legally required to provide care for inmates. Poverty, smoking rates, and an aging population are among external factors that can result in a higher prevalence of chronic health conditions for which states cover treatment. And the same type of care is more expensive in some states than in others, contributing to higher costs for some states.

The Great Recession had the double impact of reducing state revenue while increasing the demand for certain kinds of health care, especially Medicaid coverage, and mental health and substance use disorder services— illustrating that many state-funded responsibilities run counter to the business cycle and that states serve as a safety net for an array of vulnerable populations. Yet while state health care spending is often seen as appropriating money from other priorities such as education and transportation, it also brings billions of federal dollars into the states through matching funds, grants, and payments that help support each state’s health industry.