A small but rapidly growing number of consumers in the United States are using a relatively new financial product—general purpose, reloadable prepaid cards—with approximately $65 billion loaded onto the cards in 2012, more than double the amount loaded in 2009. These consumers represent a mix of the 10 million households that do not have a traditional checking account and those that do.1 Yet today's prepaid card users are more experienced financially than previously thought.

This report presents findings from a first-of-its-kind, nationally representative telephone survey of adults who use these cards at least once per month. Pew defines general purpose reloadable prepaid cards as those that are widely available to the public, allow customers to load funds via cash and direct deposit, and provide the ability to spend money at unaffiliated merchants and to access funds through ATMs.2 The survey finds that in some ways the prepaid card customer base is diverse and includes:

What unites most of them is a desire to control spending, debt, and fees.

With a small number of exceptions, they are not using financial services for the first time. In fact, most have previously struggled with credit card debt, overspending, and unpredictable fees. They have turned to prepaid cards as a safe haven to avoid the risk of overdraft fees and as a commitment device, or a tool to restrict their
ability to overspend or to incur interest charges. For most customers, prepaid cards are a mechanism to avoid the temptations and problems of the past.

The information in this report is about individuals who use general purpose, reloadable prepaid cards, based on The Pew Charitable Trusts' nationally representative telephone survey. Important findings from the survey are as follows:

The amount of money loaded onto prepaid cards has more than doubled in just three years, suggesting that more consumers are turning to them. As more prepaid cards have recently come into the market, the defining lines between traditional checking accounts and prepaid cards are beginning to blur. And as users and providers of these cards continue to see them as an alternative (or complement) to checking accounts, it will be important for policymakers to understand why, so that regulations support consumers' goals of controlling spending and costs. This survey gives those officials a glimpse at the drivers of this fast-emerging marketplace. 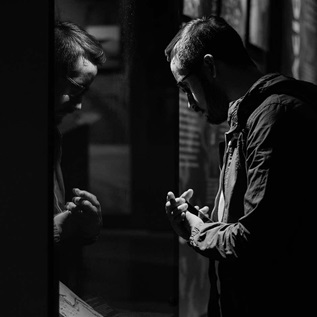