As part of a two-state, three-campus bus tour, President Barack Obama on August 22, 2013 unveiled a plan to make student loans more affordable and to reduce the cost of higher education.

"Higher education cannot be a luxury," Obama said in his speech at the State University of New York at Buffalo. “It's an economic imperative: Every family in America should be able to afford to get it."

Obama set forth a proposal to "shake up" the education system in the United States. His  plan would establish a ranking system for colleges based on criteria such as tuition rates, number of students who graduate and their incomes, and percentage of lower-income students. The amount of federal funding and affordable loans that a student receives would be contingent on the college's ranking.

Obama said his plan addresses the issue of graduates leaving college saddled with debt from student loans. "We're going to make sure that if you have to take on debt to earn your college degree that you have ways to manage and afford it," he said.

Research has shown the power of a college education to both promote upward mobility and prevent downward mobility. The chances of moving from the bottom of the family income ladder all the way to the top are three times greater for someone with a college degree than for someone lacking one. Even during the pressures of the recent recession, college grads were able to count on far higher earnings and lower unemployment rates than their less-credentialed counterparts.
Erin Currier, director, Pew's economic mobility project 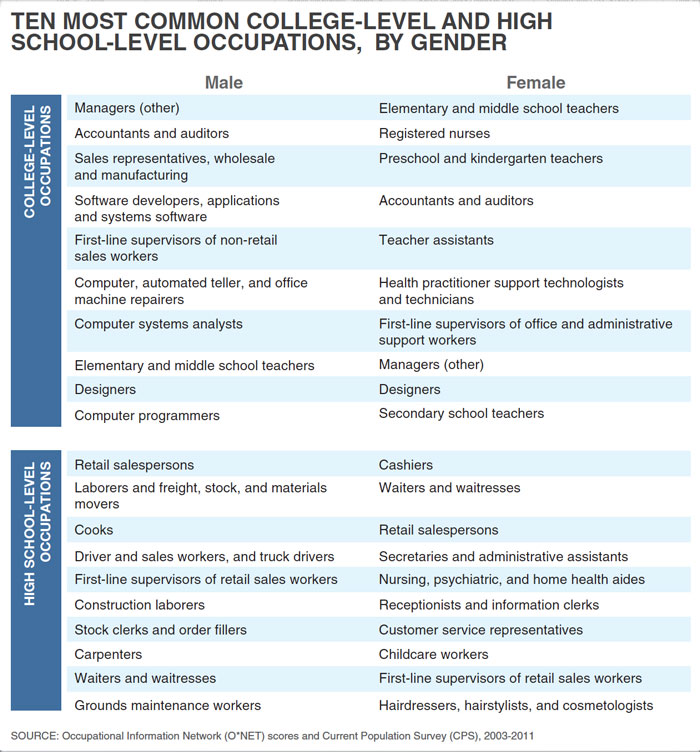