For at least 20 years there have been efforts made by United States (US) administrations and in Congress to streamline and simplify the financial regulatory structure. There is a bewildering array of different federal and state regulators; many financial institutions are supervised by several different agencies, while other institutions have been barely regulated, if at all. With the catastrophic financial crisis that has engulfed the US and the rest of the world, new questions are being asked about the regulatory failures that may have contributed to the crisis, especially the fact that regulators did not anticipate or prevent the crisis from developing in the years prior to 2007.

In this short paper we look at the structure of international financial regulation in the context of their response to the crisis in order to see what lessons there may be for the US. This is a summary not a detailed research effort, but we believe that even a summary effort could be helpful in order to dispel the idea that the experience of other countries makes it a waste of time to attempt substantial consolidation of regulatory agencies in the US.

The most important factor in determining the response of the different systems to the crisis is whether or not regulators were actively involved in making sure that their institutions, especially large institutions, were not taking excessive risks and speculating in risky assets. The particular designs of the regulatory systems do not show a clear enough pattern to make a definitive case for one specific approach. However, all of the countries described here undertook programs of regulatory consolidation in recent years in response to the changing nature of their financial sectors. Having a fragmented regulatory system did not strike any country as a particularly good idea, especially as financial institutions constantly moved across the traditional boundaries and between different financial activities.

Some of the desirable characteristics for regulatory systems that this cross-country comparison has suggested to us are:

In its blueprint for reform, the Paulson Treasury pointed to the Australian regulatory system as one that had many strong characteristics and our summary supports that view. Australia does not have a major financial hub and cannot provide a direct model for the United States, but the overall regulatory structure created in Australia and the care given to its implementation are strengths we should emulate. 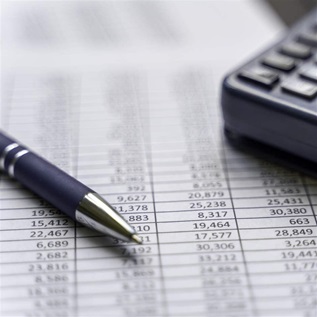 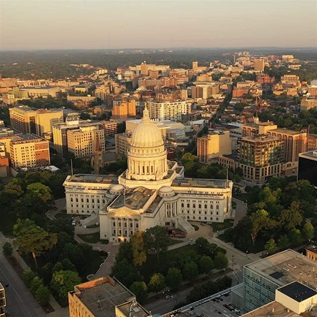