Three decades of growth in America's prison population has quietly nudged the nation across a sobering threshold: for the first time, more than one in every 100 adults is now confined in an American jail or prison. According to figures gathered and analyzed by the Pew Public Safety Performance Project, the number of people behind bars in the United States continued to climb in 2007, saddling cash-strapped states with soaring costs they can ill afford and failing to have a clear impact either on recidivism or overall crime. 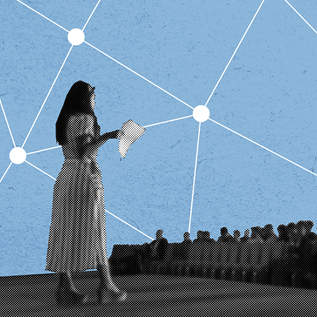