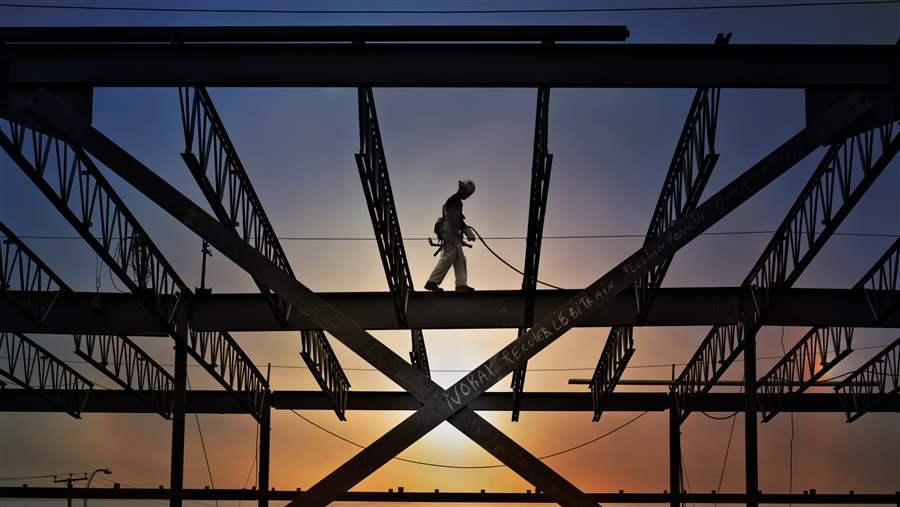 Note: This issue brief was updated on March 14, 2016 to reflect the correct years of the U.S. Census Bureau's 2011-13 American Community Survey.

Shifting demographics nationwide are changing the face of American employment. Immigrants make up 13 percent of the population and 17 percent of the workforce, but their employment patterns contrast with those of their U.S.-born counterparts across industries and states. Understanding these differences as well as the realities unique to their states is vital for policymakers as they consider strategies to boost their economies and develop their workforces. To help them get the clear picture they need, The Pew Charitable Trusts produced first-of-their-kind data on the likelihood that immigrant workers are employed in 13 major industries, compared with U.S.-born workers, in all 50 states and the District of Columbia.

This brief discusses some insights from those data and is a companion to an online interactive tool that captures the data and provides information on how each industry contributes to states’ overall employment and economic output. The data focus on industries—the types of businesses—and do not explore occupations (the tasks or functions performed by individual workers within a business). Following are some key takeaways that can help guide exploration of the interactive and inform strategies by which policymakers make use of the data:

Note that the terms “foreign born” and “immigrant” are used interchangeably to refer to individuals who were not U.S. citizens at birth, who were born outside the United States and its territories, and whose parents are not U.S. citizens. Further, the analysis examined all foreign-born people as a group because the data did not support distinguishing between authorized and unauthorized immigrants.

These data, particularly when considered in the context of information about nationwide demographic changes and factors that distinguish immigrants and U.S.-born workers, can help policymakers better understand their working populations and economies and can be used to inform decisions on policies and investments to support a changing workforce. Pew takes no position on federal or state laws and policies related to immigration but does seek to provide data to inform policymaking at all levels of government.

Immigrant Employment by State and Industry

The employment patterns of immigrants differ from those of U.S.-born workers across industries and states. This interactive captures the variation by measuring the employment distribution ratio, which compares the likelihood that an immigrant worker is employed in each of 13 industries with that of an U.S.-born worker in each of the 50 states and the District of Columbia. In Arizona, for instance, the employment distribution ratio for the administrative services industry is 2.0, meaning that immigrants are twice as likely as U.S.-born individuals to hold a job in this sector.