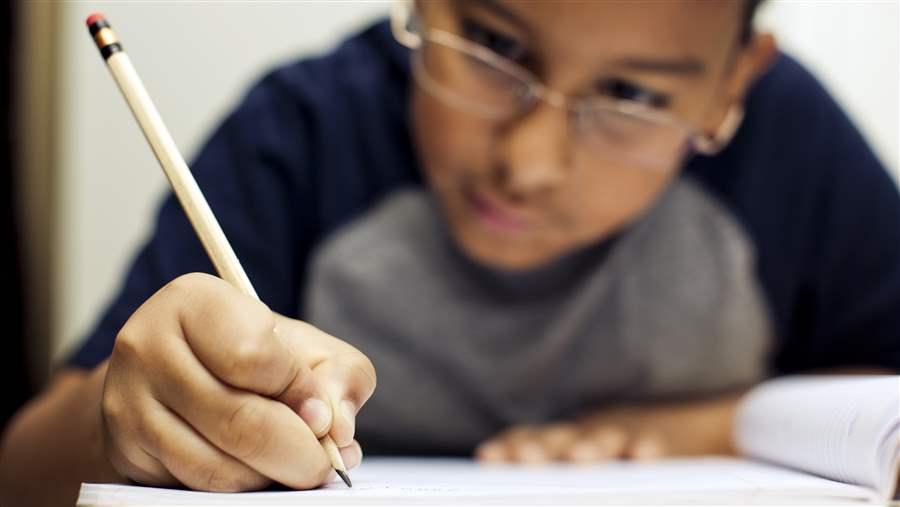 A new poll from The Pew Charitable Trusts finds that Philadelphians view education as the top issue facing the city, have an extremely low opinion of the performance of the public school system, and favor replacement of the School Reform Commission with an elected school board.

In addition, city residents have mixed views on the value of charter schools and their role in the future of education in Philadelphia. A majority of respondents viewed charters in a positive light. But on the question of how to improve K-12 education in the city, a similar majority also backed the idea of spending more money on traditional public schools rather than creating additional charters and other new options. 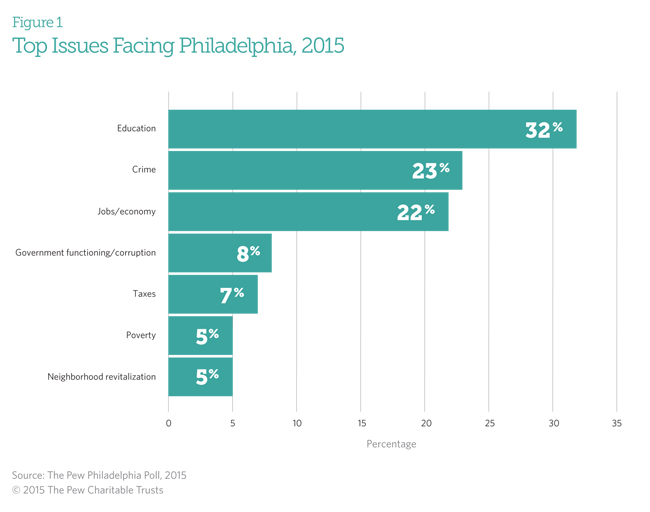