The U.S. Food and Drug Administration late last week said it found widespread safety violations at more than two dozen specialized compounding pharmacies. The agency’s announcement comes after a nationwide outbreak of meningitis that killed more than 50 people and sickened hundreds who received contaminated injections made at a Massachusetts pharmacy.

These recent events emphasize the need to strengthen oversight of the industry. An analysis by The Pew Charitable Trusts released this year found that 20 compounding errors over the previous decade were associated with 75 deaths and 1,022 illnesses. The call for better oversight was underscored by participants in a recent stakeholder summit convened by Pew, the American Society of Health-System Pharmacists, and the American Hospital Association, which today released the proceedings and recommendations on pharmacy sterile compounding.

Informed by these discussions, Pew, the American Society of Health-System Pharmacists, and the American Hospital Association offer the following recommendations:

The deaths attributed to contaminated compounded medicines highlight the risks associated with facilities that no longer function as traditional pharmacies, yet are not regulated as manufacturers. Compounding pharmacies may prepare large batches of drugs and ship them to hospitals, clinics, and doctor’s offices across the United States. Current gaps in oversight of these operations have led to a regulatory limbo for the FDA, which oversees drug manufacturers, and states, which have primary authority over pharmacies in their jurisdiction. 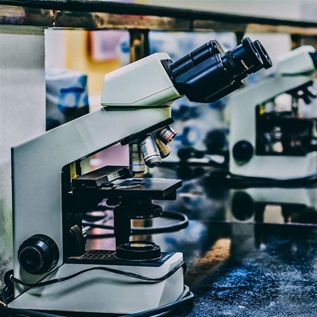