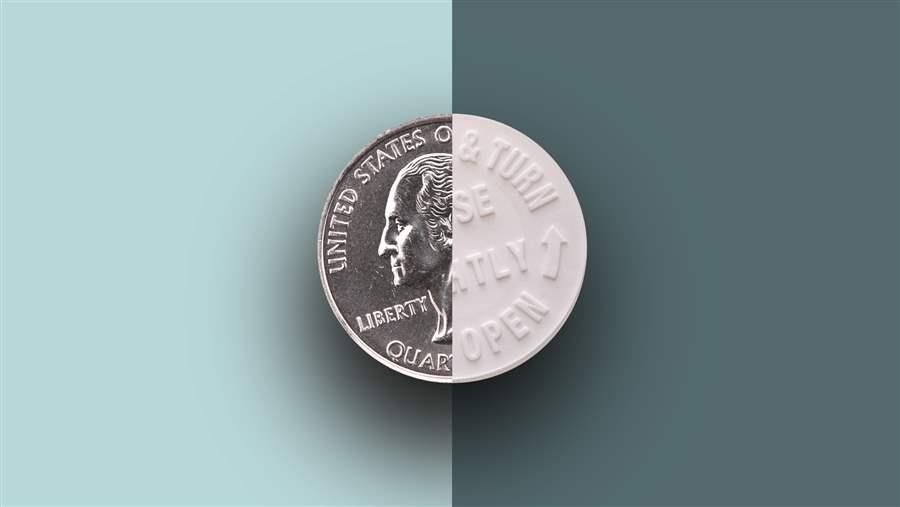 As U.S. prescription drug spending reached $477 billion in 2016,1 states have crafted policy solutions to help manage the costs of these medications.

Last year, many states passed policies with the potential to affect drug spending for states, the federal government, or patients.2 These policies can be categorized by the mechanism used to control costs: Medicaid spending caps; practice reforms for pharmacy benefit managers (PBMs), contractors that manage drug benefits for health plans; out-of-pocket spending limits; utilization management, techniques used to determine the appropriateness of a certain treatment; price transparency; and substitution of biosimilars, essentially the generic version of complex, biologic drugs derived from living cells.

An overview of laws and policies passed in 2017 shows that state legislatures are using multifaceted approaches like the ones above to see what will bring down drug costs. These policies were primarily identified using the National Council for State Legislatures (NCSL) Prescription Drug State Database, a resource that tracks states’ proposed and enacted legislation regarding prescription drugs. The list below represents a sample of notable state policies that seek to address prescription drug spending.

Directly limiting state spending on prescription drugs in Medicaid—the public health insurance program jointly administered with the federal government to serve primarily low-income patients—is one approach that states use. Medicaid has built-in cost controls (e.g. mandated rebates from manufacturers in exchange for Medicaid coverage). However, high-cost specialty drugs continue to drive increases in spending.3 States can only charge “nominal” copayments to Medicaid beneficiaries,4 but can limit a patient’s access to drugs through utilization management tools and a state-developed Preferred Drug List (PDL), which designates favored drugs by reducing their copayment amounts and barriers to access.5

Pharmacy benefit managers (PBMs) are third-party administrators of prescription drug benefits.7 Some policymakers have suggested that PBMs’ intermediary position in the pharmaceutical supply chain may contribute to drug spending, and have sought to limit certain practices.

Depending on the benefit design of a health insurance plan, patients will often pay at least some part of their prescription drug costs. One state and the District of Columbia passed laws addressing a patient’s out-of-pocket spending for certain drugs.

Some states have moved to regulate how health plans implement utilization management tools to control costs and ensure appropriate prescription drug use.

Some states have taken steps to require pharmaceutical manufacturers to disclose price increases or, in one case, prohibit certain price increases in order to limit costs to the state, patients, and insurers.

Some high-priced biologic drugs have “biosimilar” counterparts that are intended to create price competition, much like generic versions of traditional drugs.22 But unlike generic drugs, the U.S. Food and Drug Administration (FDA) has not yet deemed any biosimilar drug to be “interchangeable” with the reference product—that is, able to be dispensed or administered without a health care provider making a clinical decision.23

Anticipating that FDA is likely to approve interchangeable biosimilars in the future, many states have implemented policies to regulate a pharmacist’s substitution of such products.

States continue to seek remedies for rising drug costs. It is unclear whether these legislative approaches will generate significant savings, but stakeholders and policymakers are expected to closely monitor the effects of these laws.