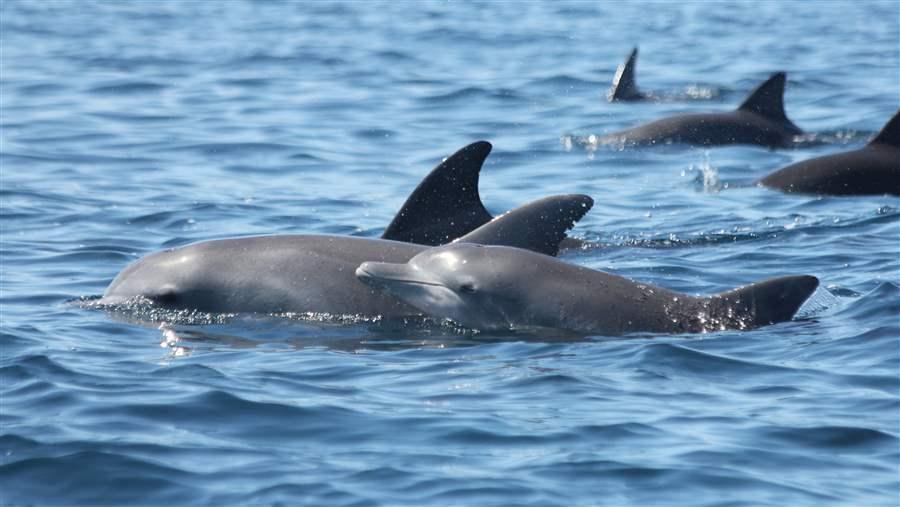 Vision is often compromised in the ocean by poor light and turbidity, making sound an essential tool for marine life in their communication, navigation, and detection of predators and prey. Consequently, man-made noise from industries such as shipping and hydrocarbon exploration can be detrimental to fish, whales, and other ocean life.

What is underwater seismic testing?

Seismic testing is a method of searching for oil and gas reservoirs by mapping the seafloor geology using an air gun. From the water’s surface, the gun generates a blast of sound that penetrates the ocean floor then bounces back up to a receiver, relaying data about the layers of sediment, rocks, and potential fuel deposits below. There is concern that the intensity of seismic sounds and their large spatial coverage may lead to injury, disturbance, or displacement of marine animals or a masking of their communication.1

Seismic testing can drive these animals away from important habitat, reduce their ability to feed, cause stress and disorientation, and inhibit their ability to communicate by masking calls or forcing the animals to expend more energy to be heard clearly. At close range, this kind of testing can even produce temporary or permanent hearing damage, which can result in strandings or even death.2

Repeated exposure to seismic testing and other ocean noise pollution can lead to increased strain in animals and deteriorate their health and ability to reproduce.3 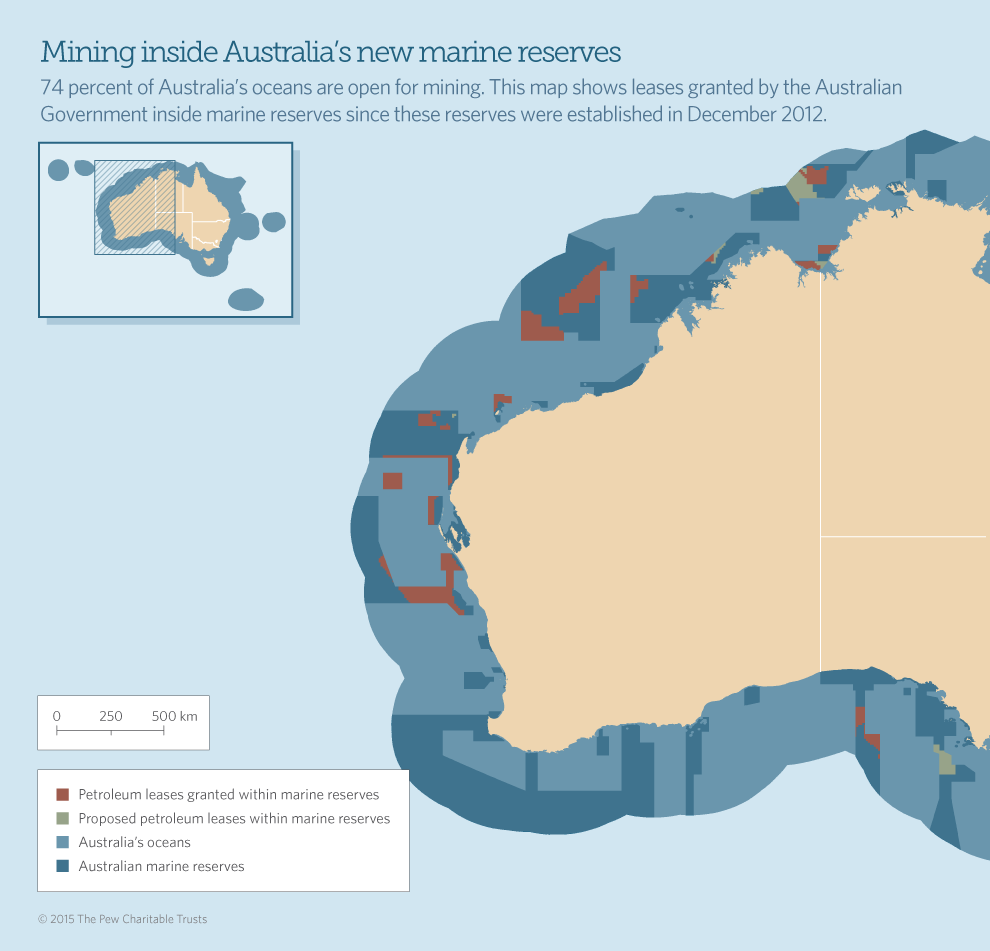 An article by the editors of Marine Science Today stated that seismic testing can kill fish eggs and larvae and scare fish away from important habitats.4 Other studies5 have discovered that adult fish within 5 metres of a seismic air gun can suffer damage to their swim bladders and ear cells that may take weeks or months to recover. Additional side effects can include internal bleeding and blindness.

The tragic events of Sept. 11, 2001, unintentionally led scientists to discover a direct link between shipping-generated noise and physiological stress in whales. A study in Canada’s Bay of Fundy documented a significant drop in right whales’ stress-related hormone levels when shipping activity—and the low-frequency noise it generates—declined following the terrorist attacks.6

Concerns about the impact of underwater noise on marine life from increased commercial shipping caused the International Maritime Organization to release guidelines for reducing such sound. 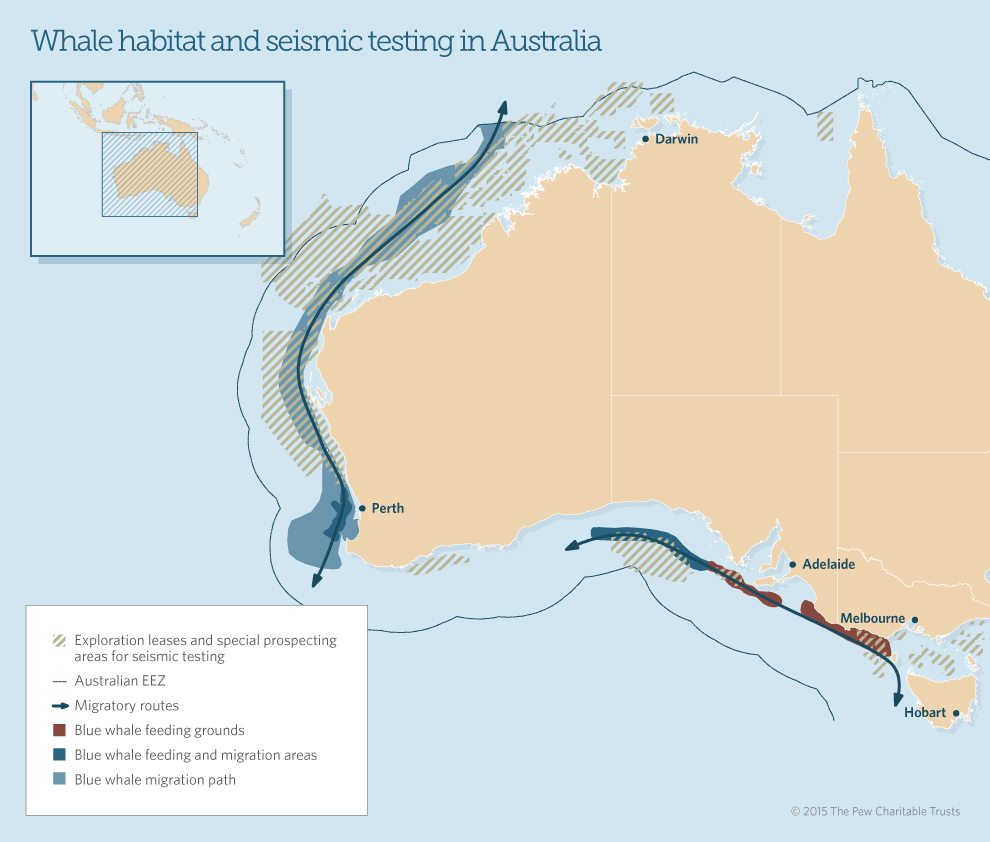 In 2014, the Abbott Federal Government suspended Australia’s national network of marine sanctuaries. Despite more than 10 years of scientific research and overwhelming public support, the Government stated that there was insufficient evidence to support these protected areas, and started a public review.

After beginning the review, the Government granted industry permits for seismic testing, the first step towards oil and gas exploration, in Western Australian marine sanctuaries. It also granted rights to explore for oil and gas in other marine protected areas. Of particular concern has been the approval of such testing in well-known migration areas for baleen whale species, such as humpback and blue whales, as well as important feeding and spawning grounds for a variety of fish species.