This page was updated in August 2019 to note the conclusion of the state’s work with the Pew-MacArthur Results First Initiative.

During fall 2013, staff from the Pew-MacArthur Results First Initiative traveled to Madison, Wisconsin, at the invitation of the Wisconsin Statewide Criminal Justice Coordinating Council to discuss its interest in evidence-based policymaking. Several months later, the council voted unanimously to partner with Results First to incorporate cost-benefit analyses into policy and budget processes with the goal of producing higher returns on taxpayer investment.

All three branches of the state government issued letters in support of the effort. Governor Scott Walker said he favored the "utilization of cost-benefit analysis and evidence-based practices to guide our budget and policy decisions to achieve better performance and a more efficient government." Chief Justice Shirley Abrahamson highlighted the synergy between the work of the Supreme Court Planning and Policy Advisory Committee's Effective Justice Strategies Subcommittee and the proposed Results First work in Wisconsin. The co-chairs of the Legislature's Joint Committee on Finance expressed their interest in using the Results First cost-benefit analysis model to inform decisions. The Department of Corrections led the Results First effort in the state.

On June 15, 2015, the Department of Corrections released a report highlighting its program inventory process for state-funded adult criminal justice programming to reduce recidivism. This inventory included program types, their duration, intended outcomes, the population that these programs served, and the criminogenic needs addressed.

Learn more about our state work. 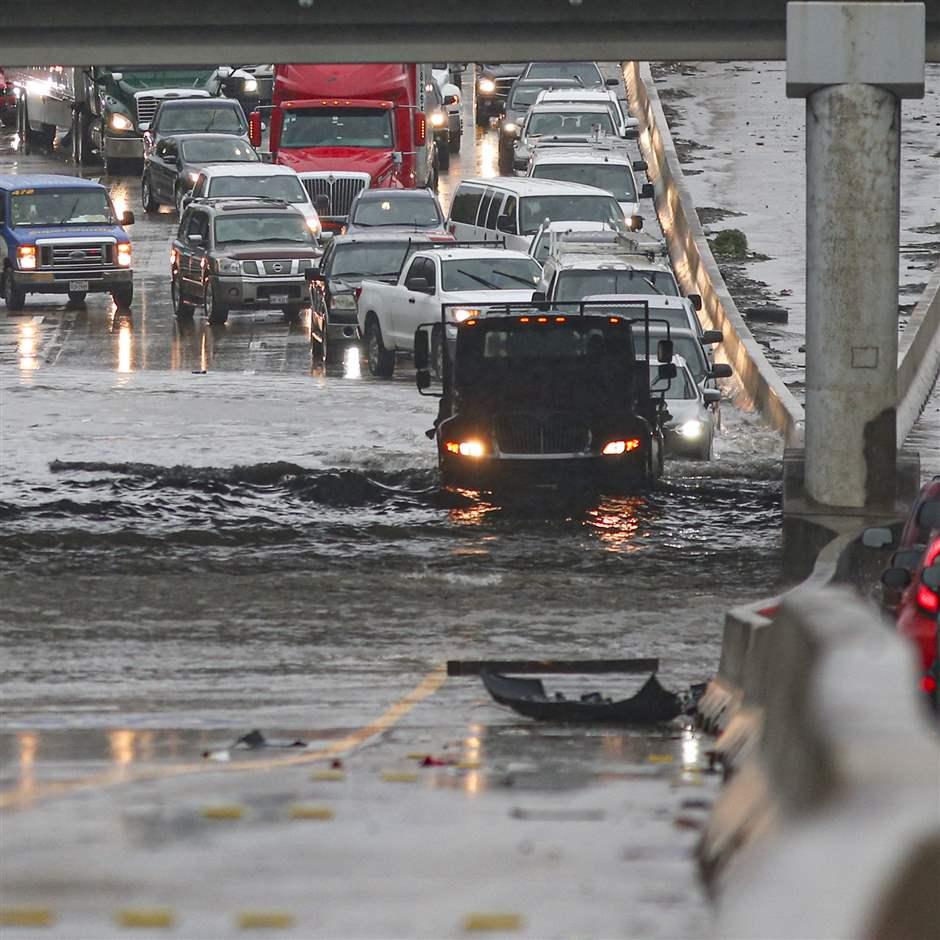