Sharks need our help. Many of the 509 species swimming in the ocean today are not equipped to withstand the growing number of human-related threats they face.

Because sharks grow slowly, are late to mature, and produce few young, they are especially vulnerable to overfishing and slow to recover from depletion. The demand for fins and other shark products has driven a number of populations closer to extinction.

In May 2014, the British Virgin Islands took a leading role among Caribbean governments by creating a shark and ray sanctuary in its exclusive economic zone. Commercial fishing of sharks and rays is now prohibited across 80,117 square kilometers (30,933 square miles) of these waters, which are home to at least 23 species of sharks, including tiger, hammerhead, and oceanic whitetip. This action serves as a model for shark conservation that can spread across the region. 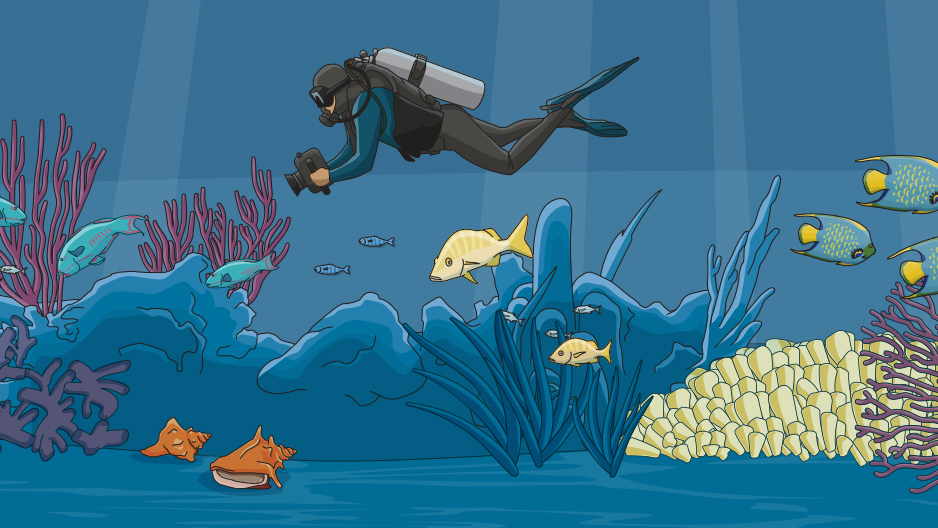 Reefs are also vital to tourism. They provide much of the white sand for the beaches we love, and attract divers, snorkelers, sailing and yachting enthusiasts, and recreational fishers.

2. Top predator in the food web

Sharks help maintain the health of marine life in the ocean, including populations of commercially important fish species. Like wolves and other top predators on land, sharks play an important role in the ecosystem and should gain similar protections. 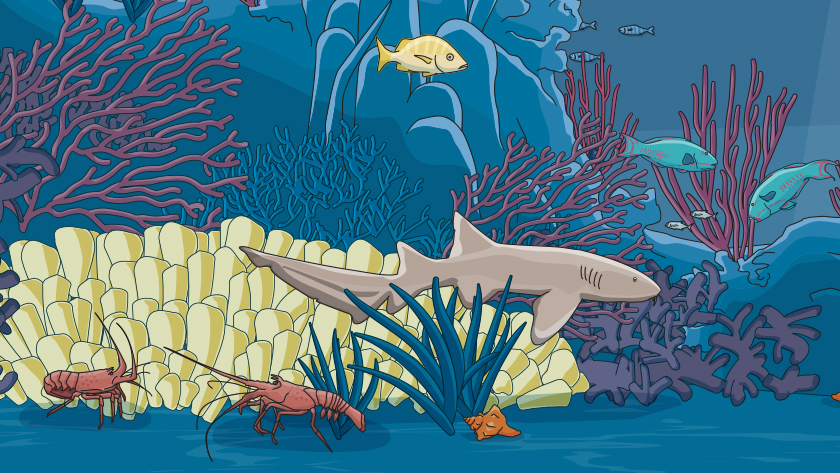 4. Sharks are worth more alive than dead 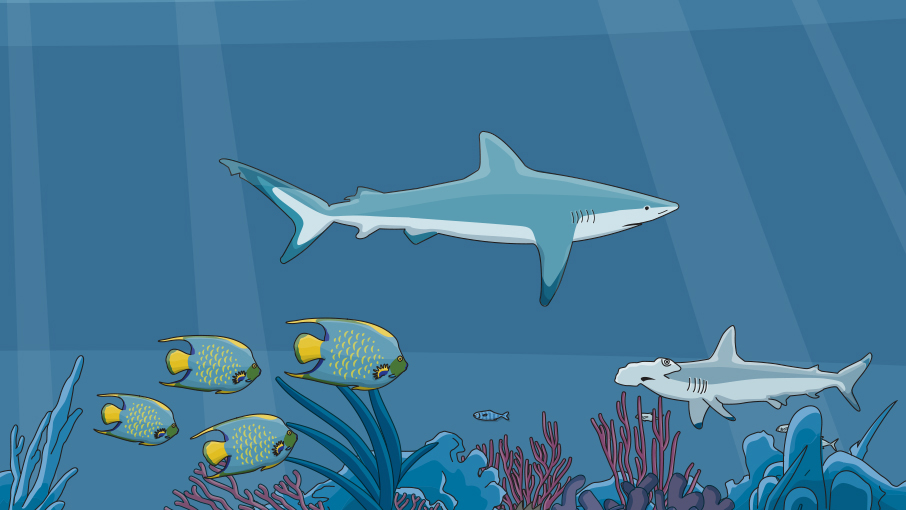 Unlike other fish, sharks grow slowly, mature late, and produce few young over long lifetimes. As a result, they are at high risk of overexploitation and slow to recover from depletion.

7. Reefs protect us and provide for us

Coral reefs help protect coastal communities and infrastructure from the impacts of wave action and storms. They also provide shelter, breeding areas, nurseries, and food for shellfish, invertebrates, and fish. The waters surrounding reefs are a significant source of protein for over a billion people globally. 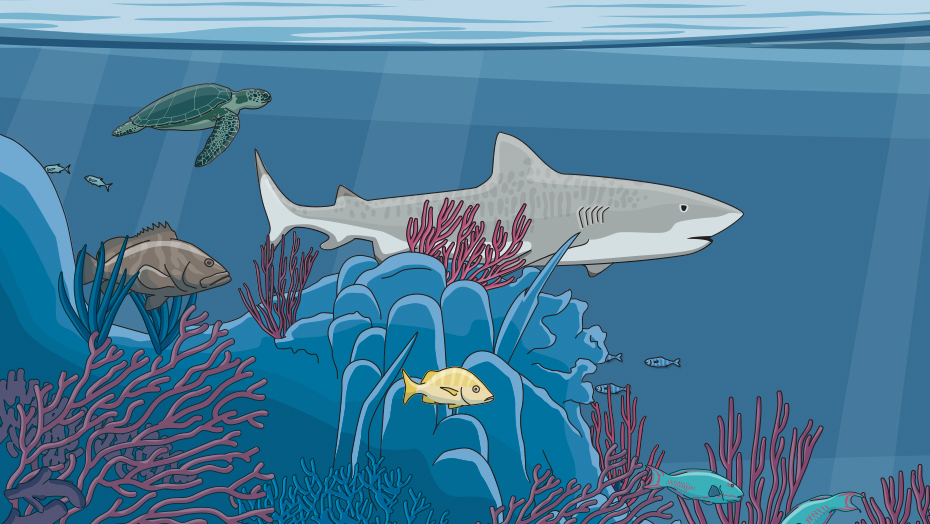 8. The danger of not knowing

The loss of sharks in our oceans can lead to unpredictable consequences, including the possible collapse of important fisheries and the loss of corals and other marine habitats.

More than half of all shark and ray species are predicted to be threatened or near threatened with extinction due to overfishing.

Download the fact sheet to learn more about the BVI shark sanctuary.