The Western and Central Pacific Fisheries Commission, or WCPFC, needs to act on additional management measures to control the amount of fishing using fish aggregating devices, or FADs, in the tropical tuna purse seine fishery. Simply closing areas temporarily to FAD use does not effectively limit the catch of juvenile bigeye tuna because there are no limits on the use of these devices at other times. The WCPFC Scientific Committee has acknowledged this and recommended that controls be strengthened. Among the possible steps are limiting the number of FAD sets allowed each year, rather than temporary time closures.1 The need for a more effective management regime for the FAD fishery can be met using current reporting and verification measures. Further, an automated tracking and FAD-set verification system can be developed using existing technology.

Limiting the number of FAD sets in the WCPFC Convention Area is a promising management option as long as FAD sets are reported in near-real time and limits are enforced (see Figure 1). A comparison of the number of FAD sets recorded in logbooks with those in observer reports shows that vessel captains and observers are largely consistent in their reporting.2 In 2012, the Commission moved to require the Secretariat to obtain such information from flag States at two-week intervals (CMM 2012-01, Attachment B). Though refinements could be made to the reporting and verification scheme, the Commission already has agreed to a system for tracking FAD fishing and suspending FAD activities once limits are reached. 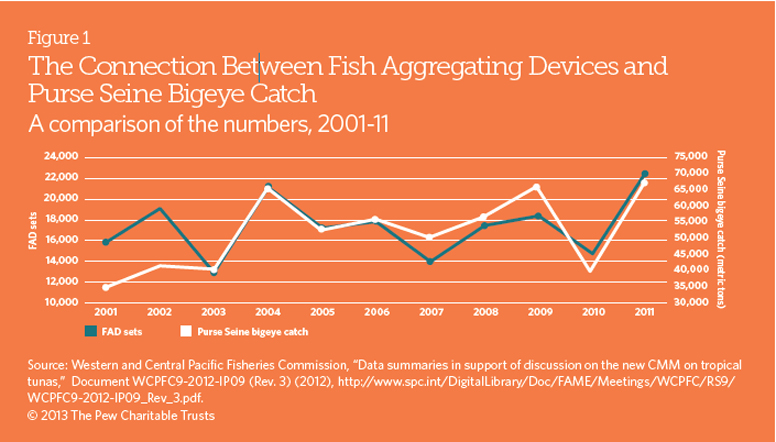 A tracking system is another option for gathering data on FAD fishing and verifying FAD sets. The majority of devices used in the Convention Area are tracked using a technology similar to the Vessel Monitoring System's, or VMS. Buoys can be programmed to transmit regular reports (say, every 12 hours) providing their unique FAD identification numbers, location, time, and water temperature. Moreover, FAD buoy suppliers can report this information simultaneously to multiple destinations, without additional cost or disruption. FADs could be tracked throughout the Convention Area with no changes to the technology used in the fishery and no increased costs to industry. This also would provide better data for fisheries managers and scientists.

We strongly encourage the Commission's Members, Cooperating Non-members, and Participating Territories, collectively known as CCMs, to adopt measures at this year's meeting to ensure the world's largest tuna fishery is responsibly managed. Accordingly, we recommend the following actions at WCPFC 10:

1 Reports of the 8th and 9th Regular Sessions of the WCPFC Scientific Committee (2012 and 2013), http://www.wcpfc.int/meetingfolders/scientific-committee.
2 Graham Pilling, et al., Analysis of the Implementation and Effectiveness of Key Management Measures for Tropical Tunas, WCPFC-2013-WGTT/10, (2013). http://www.wcpfc.int/system/files/WCPFC-2013-WGTT-10%20Analysis%20of%20the%20implementation%20and%20effectiveness%20of%20key%20management%20measures%20for%20tropical%20tunas.pdf. 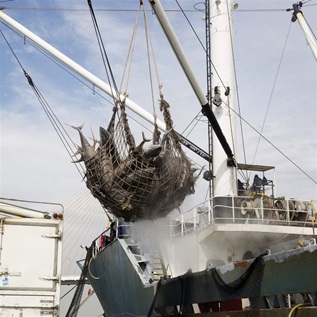 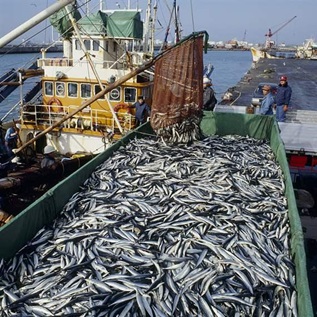 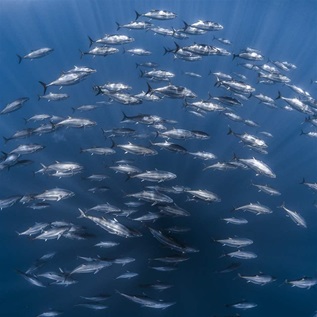