Over the past 50 years, the raising of animals for food in the United States has shifted from traditional, diversified family farms to an industrialized system reliant on concentrated animal feeding operations (CAFOs). This change has primarily been led by large companies, known as integrators, that control every aspect of production while ensuring that regulations remain minimal and farmers bear the brunt of the responsibility for waste management. 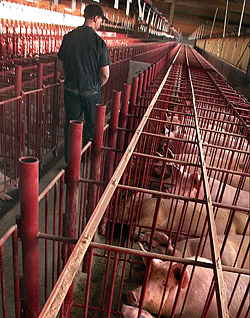 In 2008, the Pew Commission on Industrial Farm Animal Production completed a comprehensive, 2½-year study concluding that industrialized farm animal production systems (such as those used in CAFOs) often pose unacceptable risks to public health, the environment and the welfare of the animals, and recommended that significant changes be implemented immediately. Although some areas of animal agriculture have recognized these threats and taken action, it is clear that the industry has a long way to go.

Too Much Waste, Too Little Regulation

Data from the Environmental Protection Agency (EPA) indicate that 500 million to 1 billion tons of animal manure are produced annually by livestock operations, much of it from CAFOs. These huge volumes of waste are commonly stored in open lagoons or in large piles and then applied to cropland, often untreated and at levels that far exceed the fertilization needs of crops. This results in excess runoff into local bodies of water, including the Chesapeake Bay. The pollution harms aquatic life and water quality.

The EPA and state agencies have implemented some regulations to control nutrient pollution, but significant gaps remain in the permitting process, from criteria that define which facilities require permits to who bears responsibility for the manure and other CAFO waste that is stored, applied to cropland or moved from the CAFO for crop application. 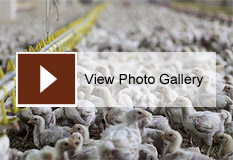 CAFOs strive to pack the maximum number of animals into the smallest area and to employ the fewest number of workers to manage them. To do this, CAFOs use intensive confinement systems such as battery cages to hold egg-laying hens, and gestation crates to house pregnant pigs. Within these cages and crates, animals spend the majority of their lives deprived of the most basic natural behaviors, and the crowded conditions necessitate the routine use of antibiotics to minimize disease transmission. These confinement methods are among the least humane of industrial farm animal practices. Several states, along with the European Union, have enacted measures to phase out these systems.

What Needs to Be Done

Because of the impact of CAFOs on the environment, communities, public health and animal welfare, the industry should be regulated as rigorously as other industrial producers. The following policies are needed to reform industrial animal agriculture and minimize its detrimental effects:

How You Can Help:

Urge your state and federal lawmakers to support these four measures and a phase-out of intensive confinement systems such as gestation crates and battery cages. 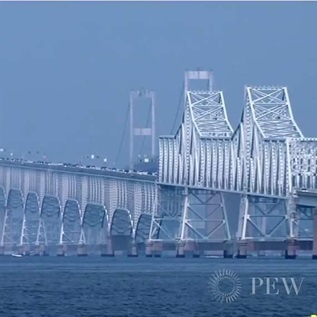 July 26, 2011 The Poultry Industry's Threat to the Chesapeake 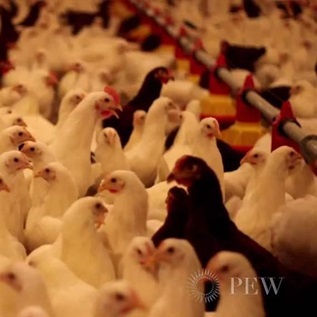 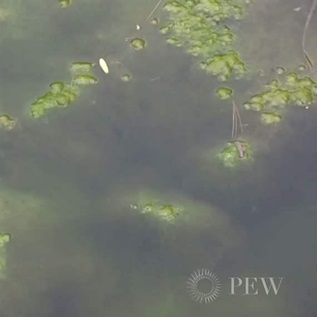