Impact of oil spills in the U.S. Arctic Ocean from oil and gas development

One of the most significant threats to life in the Arctic from industrial activities is the risk of an oil spill. Alaska’s Arctic Ocean and Bering Sea experience some of the most extreme weather conditions on earth, from high winds and seas to long periods of darkness amidst subzero temperatures. Harsh weather alone can significantly delay clean-up efforts. In addition, adequate technology to clean up oil spills in broken ice has not been proven to work in ice conditions typical of the U.S. Arctic Ocean.

The federal Bureau of Ocean Energy Management, Regulation and Enforcement's Environmental Impact Statement for its 2007-2012 off-shore oil and gas leasing plan predicts at least one large spill in Bristol Bay and two large spills in the U.S. Arctic Ocean as a result of oil and gas activities. In the Chukchi Sea alone, the federal government estimates a 40 percent chance of one or more large spills of more than 1,000 barrels. This poses serious environmental concerns, especially in light of difficulties that the industry has confronted in cleaning up past oil spills. 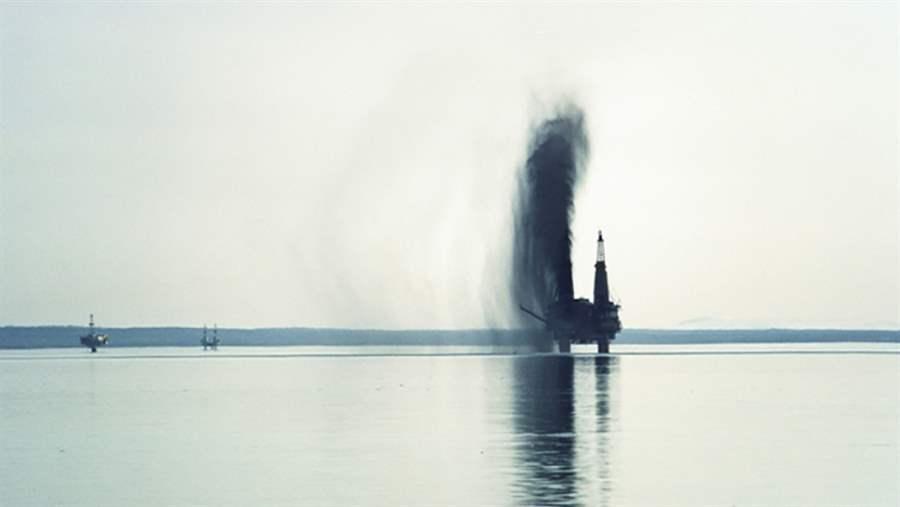 The catastrophic blowout of the BP Deepwater Horizon exploration well will likely have long-lasting, harmful impacts on the Gulf of Mexico's environment, despite the fact that it happened in a temperate region with substantial spill response infrastructure nearby. A month after the spill, the Department of the Interior ordered a six-month moratorium on deepwater drilling and suspended proposed exploratory drilling in the Arctic for the 2010 summer season. However, industry was given approval to conduct exploratory drilling in the Chukchi and Beaufort seas in 2012. In addition, the Department of the Interior 's oil and gas leasing program for the 2012-2017 proposes that the Chukchi and Beaufort Seas will continue to be considered for additional leasing before 2017.

Oil and gas exploration drill sites are proposed up to 140 miles offshore in Alaska’s Chukchi Sea. For much of the year the Chukchi Sea is dominated by moving packs of sea ice, extreme storms, darkness, and sub-zero temperatures. The fleeting Arctic summer is not much kinder with high temperatures in the 40s, gale-force winds, week-long storms, and heavy fog restricting visibility. Oil spill cleanup equipment to respond to a blowout is much further away than they are in more developed regions and docks large enough to manage cleanup vessels are hundreds of miles away.
The Challenges of Oil Spill Response in the U.S. Arctic Ocean:

To learn more about these challenges and The Pew Charitable Trusts' recommendations to minimize oil spill risks and protect life in the Arctic, read our technical report, “Oil Spill Prevention and Response in the U.S. Arctic Ocean: Unexamined Risks, Unacceptable Consequences.”

In 2004, severe weather in the Arctic caused major delays in responding to oil spilled when the Malaysian cargo ship Selendang Ayu ran aground off Unalaska Island in Alaska’s Aleutian Islands The ship broke in half and released a total estimate of 335,732 gallons of f oil into the environment. Six crew members died during the rescue efforts and clean-up operations took months because of treacherous weather.

In the Aleutian Islands the majority of spills have been small discharges from fishing vessels. Twenty vessels in the last two decades contributed to a total of approximately 1,000 gallons of spilled oil.  However, during this same time period, just two cargo ships – the Selendang Ayu and another one – were responsible for spilling a total of 376,000 gallons of oil. In all of these cases, most of this spilled oil was not recovered from the marine environment. 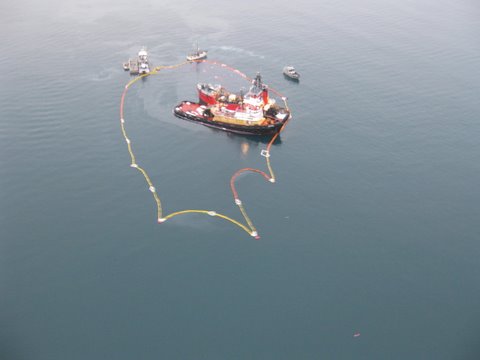 Tugboat Leaks Oil After Running Aground in the Prince William Sound.

In August 2009, an oil rig blowout in an ecologically rich area of the Timor Sea off Australia’s north coast spewed oil for 10 weeks until it was finally capped. The two-year-old rig was constructed to a very high standard. Estimates of the size of the spill ranged from 400 to 3,000 barrels per day. Equipment to plug the leak had to be shipped from Singapore. Four unsuccessful attempts were made to plug the hole located 1.6 miles below the sea bed. Finally, the rig burst into flames just before it was capped.  The oil spill spread over thousands of square miles and will have a long-term impact on this area rich with cetaceans, sea birds, and fish.

The industry faced huge challenges in responding to this blowout in the relatively warm, calm waters of the Timor Sea. The response to a similar accident in the remote, stormy waters of the U.S. Arctic Ocean would be far more complicated and the impacts could be far worse. 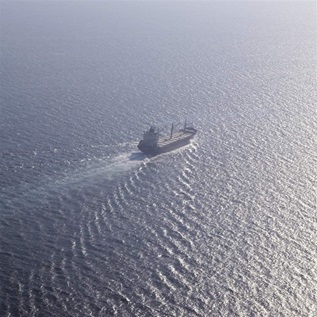 May 20, 2020 Most Large Ships Transiting Arctic Use New Routes That Help Protect Environment and Communities 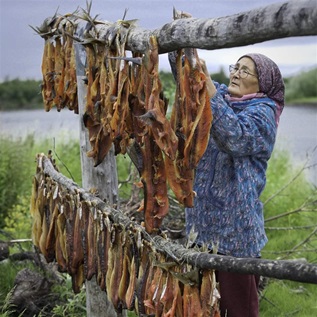 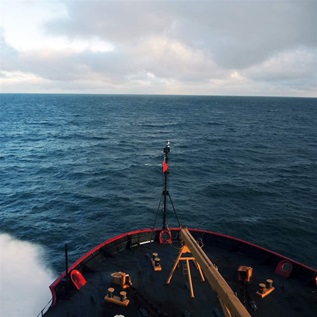