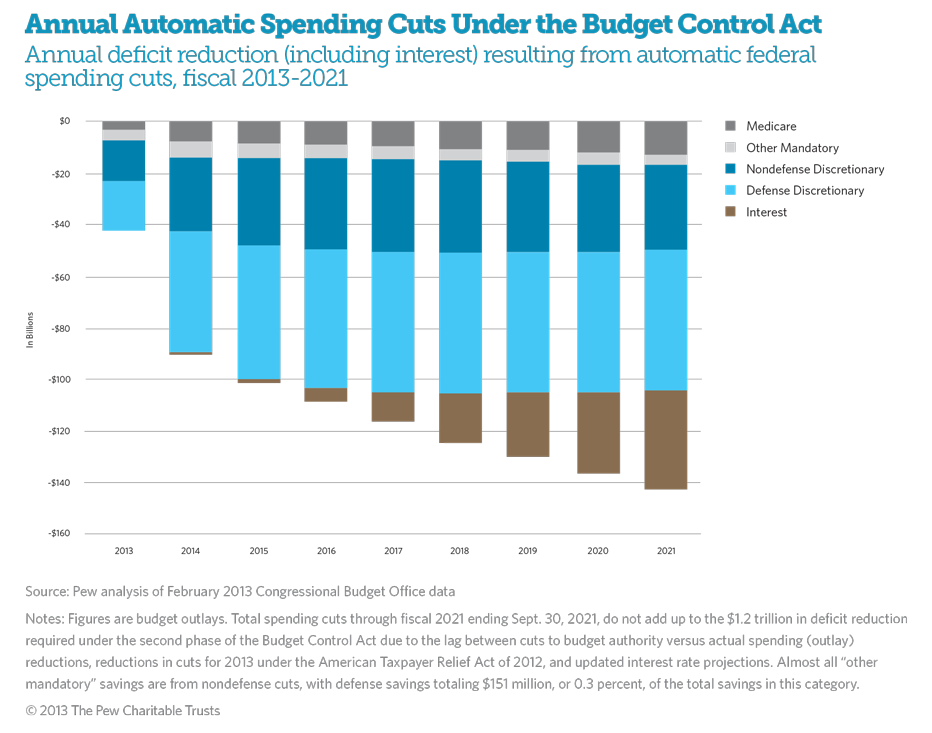 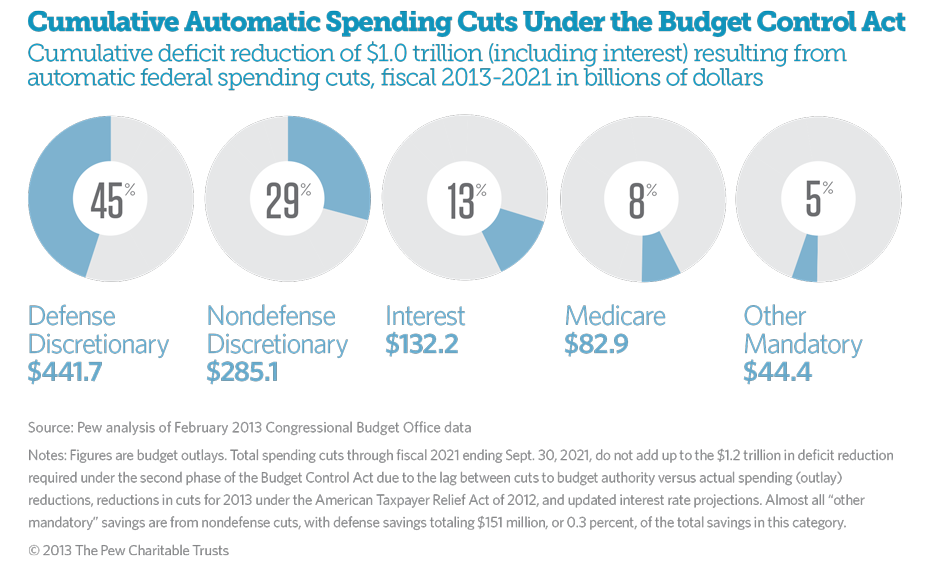 State and local governments will be affected by the federal automatic spending cuts scheduled between fiscal 2013 and 2021. In particular, they will feel a direct impact from the cuts to nondefense discretionary spending, which includes grants to states that help fund a range of activities and services in education, job training, community and regional planning, and other areas. In addition, cuts to defense discretionary spending also will likely affect state and local economic activity, because federal defense spending on contracts and salaries accounted for more than 3.5 percent of state GDP on average in 2010.

From fiscal 2013 to 2021, total deficit reduction from the automatic cuts under the Budget Control Act of 2011, including lower interest costs associated with the cuts, is projected to reach about $1 trillion, according to the Congressional Budget Office. More than 70 percent of the savings would come from reductions in both defense and nondefense discretionary spending.

The automatic spending cuts for fiscal 2013—the sequester—went into effect on March 1, 2013, after being reduced and postponed by the American Taxpayer Relief Act of 2012. These cuts came after the first phase of the Budget Control Act of 2011, which set annual caps on discretionary spending through fiscal 2021. The law specifies an additional round of spending cuts beyond the first phase that would automatically be applied in the event the Joint Select Committee (created under the act) did not produce at least $1.2 trillion in deficit reduction. That “super committee” failed to achieve the required deficit reduction, triggering the automatic spending cuts through fiscal 2021. 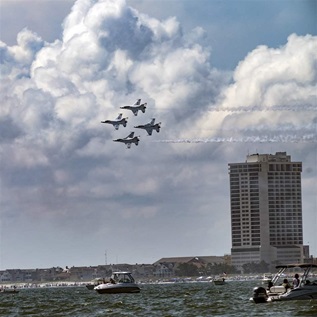 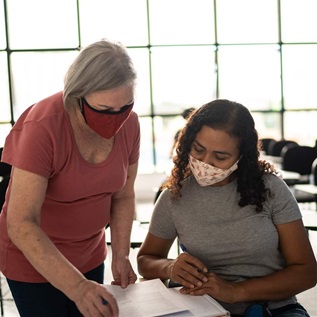 December 22, 2021 How the Pandemic Could Affect the Rise in Student Debt