Stat: 54%: The share of Americans who view scientists as good communicators.

Story: In the last episode of our science season, we explore how scientists communicate: What is the state of our national conversation on science, and who is doing the talking? Guests include Laura Lindenfeld, executive director of the Alan Alda Center for Communicating Science and dean of the School of Journalism at Stony Brook University, and Shirley Malcom of the American Association for the Advancement of Science.

Most Americans have positive image of research scientists, but fewer see them as good communicators

Diversity in the STEM workforce varies widely across jobs 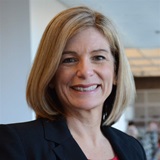 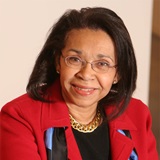 How to Build Community and Trust in Science

Biochemist Sudip Parikh leads the American Association for the Advancement of Science (AAAS), one of the nation’s oldest institutions, with the mission of advancing science and innovation throughout the world for the benefit of all people. 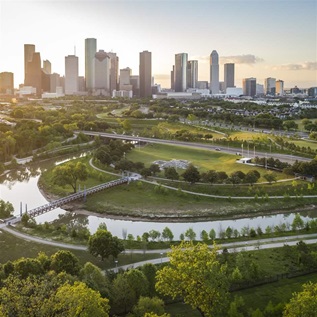 States Work to Get Ahead of Costly Flooding 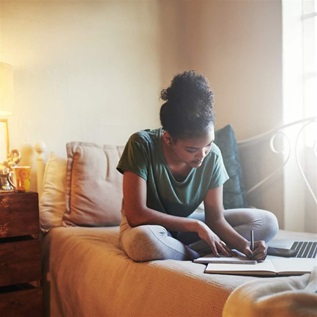 December 16, 2020 A Solution to the Digital Divide Starts With States 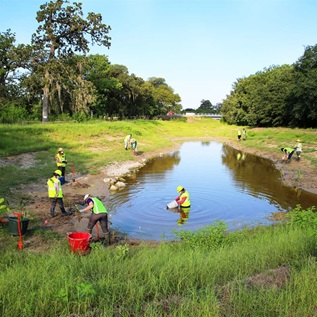